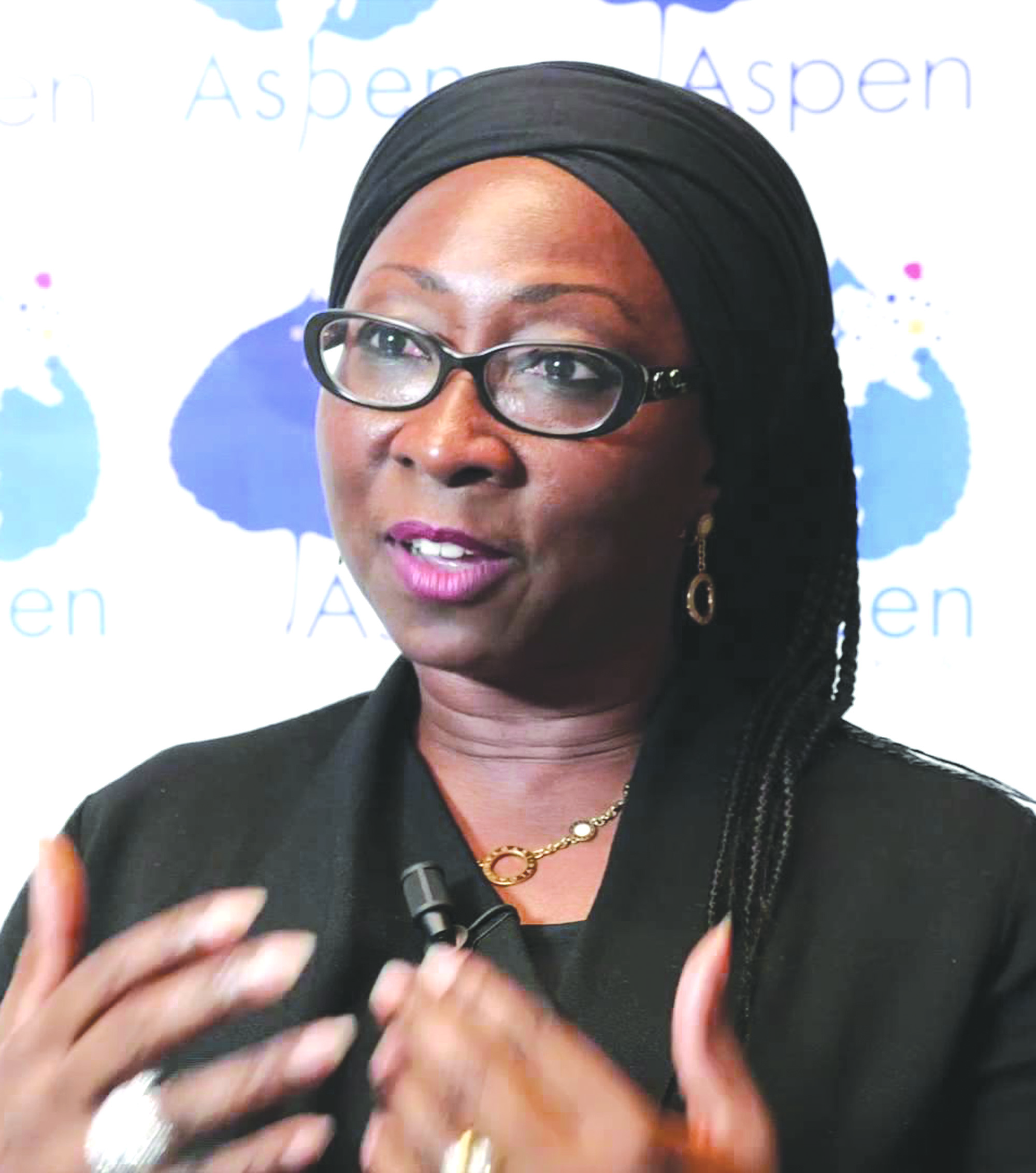 On January 5, 2016, Visafone, the last Nigerian Code Division Multiple Access (CDMA) operator standing, finally fell to the distress in that genre of telecommunications operation. MTN Nigeria, one of the largest in the Global System for Mobile Communication (GSM) acquired it.

The deal marked the end of CDMA operators in the country. According to Amina Oyagbola, MTN Head, Regulatory and Corporate Affairs, the acquisition is a reflection of the concerted efforts of the telecommunication company to deepen the growth and rollout of broadband services across the country in support of the National Broadband Plan for the benefit of all.

Visafone is one of the leading CDMA operators in Nigeria offering a number of services including voice, high speed data (3G), internet and other Value Added Services (VAS). Visafone also provides business solutions to small and medium-sized companies as well as corporate organisations. However, market forces and poor financial status which have continually bedevilled the sector caught up with the operator, leading to its sale. The question many industry observers are asking is whether this is the end for CDMA operation in the country.

Although, many have seen the acquisition as a lifeline to the sector, MTN’s body language does not reflect a company pretty eager to go into core CDMA operation. Oyagbola admitted that her company was already mulling the idea of launching 4GLTE technology even before approaching Visafone. “Originally we had planned to roll out 4G network. At the end we got in touch with Visafone and began negotiations. But now, our primary concern is to manage the subscribers, making sure that whatever we do now does not influence them negatively. We have the equipment on ground to roll out 4G and our plan is to roll out pretty soon though it would be limited. It’s not going to be total roll out,” she said.

One of the challenges MTN is facing, according to her, borders on import equipment due to the current forex issue. She said that although the mistake has been corrected by the government, it is still going to take a while to relax. “We are taking time not to import the wrong equipment. Besides, we also want to expand our broadband platform by improving significantly on our 3G offerings. We have put a team to manage the place and ensure customers enjoy the services they paid for,” she added.

However, while the industry watchers continue to deliberate on how to ensure this technology did not collapse completely in Nigeria, the Nigerian Communications Commission (NCC) is planning to revive the sub-sector. The regulator’s in house magazine, The Communicator, quoted the Executive Vice Chairman of the commission, Professor Umar Danbatta, as admitting that Fixed Networks have been neglected and that nobody is interested in them despite the promises they hold.

Danbatta’s plan is to deliberately introduce incentives to any operator to roll out fixed telecoms services. “The Commission is open to negotiations on how this could be done. We intend to convince the government to key into this important initiative of the Commission. Through this medium I send a message to operators who will be willing to buy into this important idea of availing themselves the opportunity to get the incentives that we intend to put in place in order to revive fixed telephony services,” he said.

Whether this would achieve better result will depend on how much passion the NCC will put into monitoring the activities and making the right interventions. Experience has shown that several interventions in the past were either dead on arrival or were not strong enough to achieve the desired result.

The fortunes of the Nigerian CDMA operators nosedived shortly after the GSM operators opened shop in August 2001 and since then, while the Global System for Mobile communications (GSM) operators keep increasing in number and financial record, their CDMA counterparts have been depleting in both numbers and bank balance.

Although things began to look bright in 2006 when their regional licences were upgraded to Unified Access Services Licences, the operators could not sustain the tempo. In terms of the number of operators, there are today, just about only two active CDMA operators — Starcomms and Visafone.

The official statistics released by the NCC in early 2012, shows that the CDMA operators lost 17 percent of their total subscriber base between January and October 2011, translating to about 1,069,485 lines in number.

The regulator said that at the opening of business in January 2011, the CDMA networks had pooled together a total of 6,186,442 telecoms subscribers from their various networks. However, the figure kept experiencing consistent decline, slipping to 5,116,957 active lines at the end of October, 2011 from a loss of an estimated N10 billion in revenues. This represented a monthly revenue loss of N1 billion. This scenario increased the calls for consolidation in that sector. That call apparently resulted in what seemed a special purpose vehicle, by an American investor-CAPCOM, which came with the hope of reviving the CDMA segment.

The plan by CAPCOM was to merge Starcomms, MultiLinks and MTS, in a deal that was worth $210 million, but retained the Starcomms as the brand name. CAPCOM had thought that the merger in the CDMA sector would enhance Starcomms’ position in competing strongly with operators such as MTN, Globacom and Etisalat.

However, the ambition was later cut short as a result of the inability of CAPCOM to raise the required money to seal the deal and move the new company forward.

Giving an insight into how the CAPCOM deal became a flop, the Chief Executive Officer designate, who now chairs ConSol Limited, a contact management solution company, Ademola Eleso, was quoted in an interview to have said that : “The vision of CAPCOM was to help merge the CDMA operations in the country, and make them have strong financial base, hence it tried buying and merging Starcomms, MultiLinks and MTS, but as at the time I left them, which was in December 2014, funding was an issue. The funding from both local and foreign partners was not enough to realise the ambition of CAPCOM.”