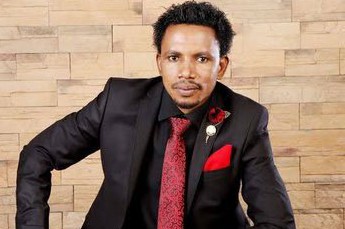 Senator Elisha Abbo who reportedly assaulted a woman at a sex toy shop in the Federal Capital Territory (FCT) early last year has been ordered by a High Court sitting in the Federal Capital Territory to pay up to N50 million in liability to the plaintiff. The suit is titled; “Osimibibra Warmate v Senator Elisha Abbo” with reference number REF: Suit No. FHC: CV/2393/19.  Senator Abbo was ordered by the court to pay N50 million to Osimibibra Warmate, the woman he assaulted on camera in March 2019.

The civil judgement came weeks after a Magistrate Court in Zuba, Abuja acquitted the Adamawa-North lawmaker of assault instituted against him by the police. Abbo was filmed assaulting a woman Osimibibra Warmate at an adult toy shop on May 11, 2019.

Magistrate Abdullahi Ilelah who upheld a no-case submission filed by Abbo said the police failed to prove beyond reasonable doubt that the lawmaker assaulted Warmate, a copy of the judgment said.

Warmate and a police officer Mary Daniel, who investigated the matter, had testified against Abbo.