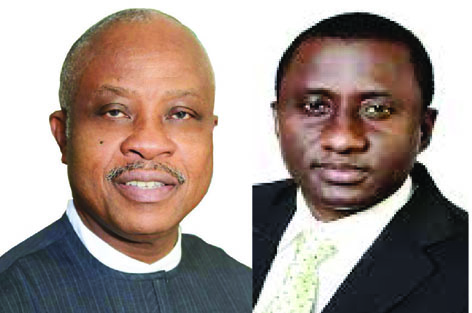 In the election held in Umuahia, the Abia State capital on Thursday, May 26, Emenike polled 672 votes out of total votes of 920 to emerge victorious, while Ogah scored a paltry six votes. It would be recalled that in the run up to the 2019 governorship election, Emenike was largely favoured to clinch the APC ticket but Ogah was foisted on the party as its candidate by then National Chairman of the APC, Adams Oshiomhole. Since he was not the popular choice of the party, Ogah lost the election to Dr. Okezie Ikpeazu of the People’s Democratic Party (PDP).

Emenike’s victory in the APC governorship primary is coming on the heels of several years of his deft political moves to secure the party’s mandate in a bid to rescue Abia State from underdevelopment and put it on the path of transformation. His triumph in the APC primary did not come as a surprise because in recent times, many Abians have come to see him as their only hope of coming out of the doldrums of poverty, bad governance and gross mismanagement of  public funds in the last 23 years the People’s Democratic Party (PDP) has been in power in the state. 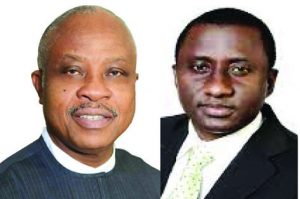 Poised to change the fortunes of one of the   most viable commercial hub in the South East geopolitical zone, Emenike, who is a founding member of the APC, promises to harness the potential of Abia State and ensure that no part is neglected in his bid to transform it to become the industrial nerve centre of the country.

Political analyst believe that by his emergence as the APC flagbearer, Emenike, who is also the Chairman, Governing Council of the University of Nigeria, Nsukka, (UNN)  has proved beyond reasonable doubts that he is the man to win the race for the party in 2023.