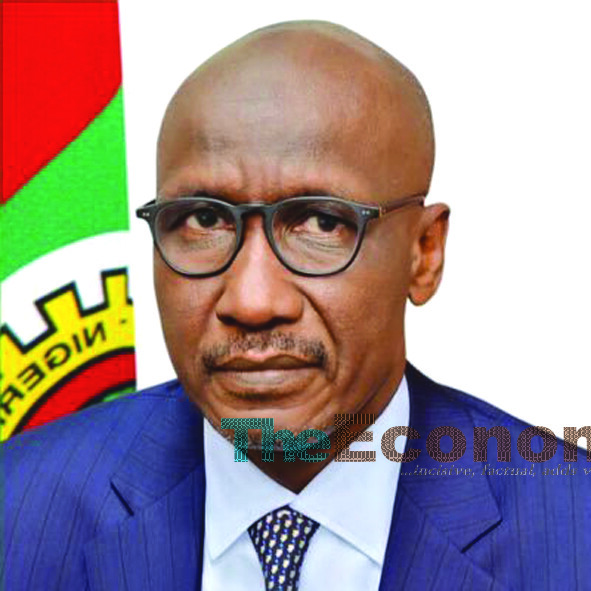 NNPC’s Group Managing Director, Mele Kyari, said the exercise was in fulfilment of the corporation’s commitment to transparency and accountability as an Extractive Industries Transparency Initiative partner company.

Kyari disclosed this in a statement issued in Abuja by the spokesperson of the oil firm, Kennie Obateru.

He said the finance, build, operate and transfer model became imperative in the corporation’s journey to rehabilitate its downstream infrastructure which over time had become vulnerable, lost value and integrity due to age and incessant vandalism.

He said some of the assets were as old as 40 years and were due for replacement, adding that to carry out such a replacement of this magnitude, there would be need for resources.

Kyari was quoted as saying, “And we know that we require these assets so we decided that we bring in private partners who will fund these pipelines; they will construct operate them with us.

“And ultimately they will fully recover their investment from the tariff which we will pay for using these pipelines and as soon as they recover their cost and their margin, they will hand over these assets back to us.”

Kyari stated that by the end of the first quarter of 2021, the final partners of the bid opening would be selected.

He assured the bidders that the NIPEX portal which was deployed for the pre-qualification exercise was a time tested technology that would not give room for any human indiscretion.

She said the pipelines traverses the entire country with two coastal depots in Lagos and Calabar, adding that the public bid opening processes was being done transparently.