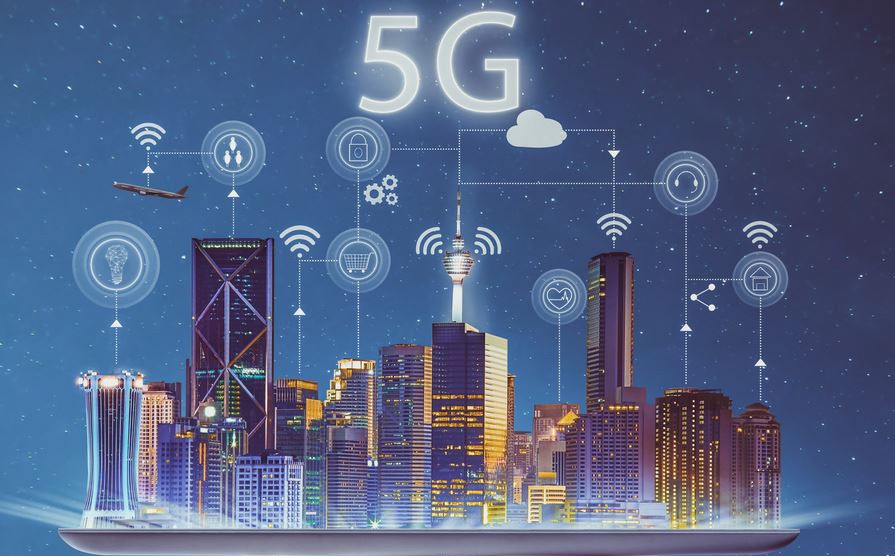 The Fifth Generation network known as 5G Networks has achieved a global connectivity milestone says a report from the Global mobile Suppliers Association (GSA). According to the report, 101 mobile operators in 44 countries have launched one or more fully commercial 5G networks, according to the Global mobile Suppliers Association (GSA). Of these commercial networks, GSA data records that there are now 94 operators live with 3GPP-compliant 5G mobile services (up from 63 at the end of March 2020), while 37 have launched 3GPP-compliant 5G FWA or home broadband services (up from 34).

“With over 100 commercial 5G networks now launched, and many more still being invested in by operators worldwide, we are seeing the mobile industry working together to drive 5G uptake at an unprecedented rate.”

The Global System for Mobile Telecommunications Association (GSMA) has stated that about 28-million devices in Sub-Saharan Africa – representing a total of 2.7% of total mobile connections – will be connected to a 5G network by 2025. Akinwale Goodluck, Head of Sub-Saharan Africa for the GSMA said this during an online interview. He explained that when 5G eventually comes to Sub-Saharan Africa, it will be more for the enterprise market as opposed to the retail consumer market.

“We will see little 5G hotspots in countries like South Africa. I know that some operators have started some of those, but the ultimate goal will be for us to fill up the 4G pipes. Then when 5G comes there will be a sort of limit in terms of wireless roll-outs, but the bottom line is governments need to aggressively focus on the roll-out and adoption of the 4G as markets become more sophisticated,” he says.

A 2019 State of Mobile Internet Connectivity Report released by GSMA further revealed that global Internet penetration has passed 50%, with Africa at 24%. Mobile Internet users will increase to 483 million by 2025 representing 66% of total smartphone connections.