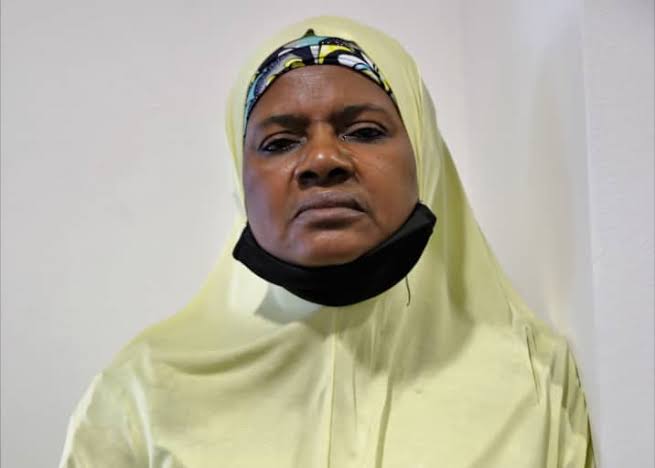 The Economic and Financial Crimes Commission (EFCC) has arrested a businesswoman, Hajiya Hadiza Umar, for allegedly defrauding a job seeker.

The EFCC Head of Media and Publicity, Dele Oyewale, in a statement, said the suspect defrauded the victim, Nuraddeeen Abubakar, of #3 million by promising to secure employment for him at the anti-graft agency.

The EFCC media chief averred that the suspect’s son was lured to a branch of GTB where he was making a transaction on his mother’s account and detained, as the suspect showed up and was subsequently arrested.

It was revealed that the suspect’s son facilitated the fraud as he introduced the victim to his mother who pretended to have the power to get him a job in the EFCC.

A total sum of #6 million was agreed to be paid by the victim for the purported job. Having paid the sum of #3 million, it was agreed that the balance would be paid after the letter of appointment had been issued. However, after waiting for nine months, he discovered he had been swindled.

According to the EFCC media chief, the case would be charged to court as soon as investigations are concluded.