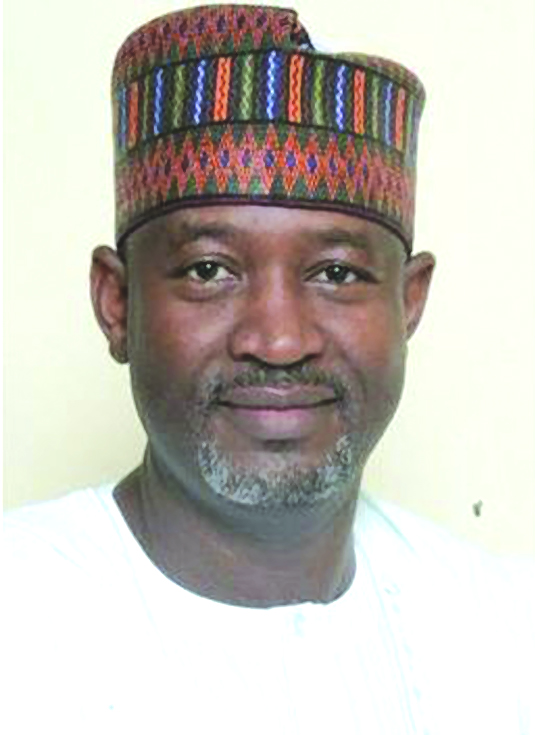 The Nigerian Airspace Management Agency (NAMA) says it has begun the provision of 24-hour en-route radar service to airspace users at the Kano and Lagos Area Control Centres (ACCs).

The area radar service, hitherto available only between Mondays and Fridays from 7am to 7pm, had been extended to 24 hours daily throughout the week. The management of NAMA, says the agency achieved the feat due to its resilience and training of its personnel. “This feat became feasible following aggressive manpower training by the agency to boost the capacity of Air Traffic Control and Engineering personnel required to provide the service. With this development, we have further enhanced safety and efficiency in air traffic management, because the use of radar increases capacity to maximise utilisation of available airspace with precision and accuracy,” NAMA stated.

According to the agency, it will also reduce the workload of Air Traffic Controllers and flight crew while enabling aircraft to fly at optimum trajectories.

NAMA adds that the non-stop provision of area radar service is in line with the ongoing digitalisation of the Nigerian airspace by the agency. The agency notes that flight times would be further reduced due to direct routing and translating to reduced fuel consumption by the airlines. Round-the-clock radar surveillance would give a boost to the nation’s preparedness in search and rescue operations.

The NAMA had on May 30, 2013 successfully commenced the provision of area radar control service within the Nigerian airspace. The service was to enable the agency to seamlessly manage en-route flights digitally with efficiency and exactitude.