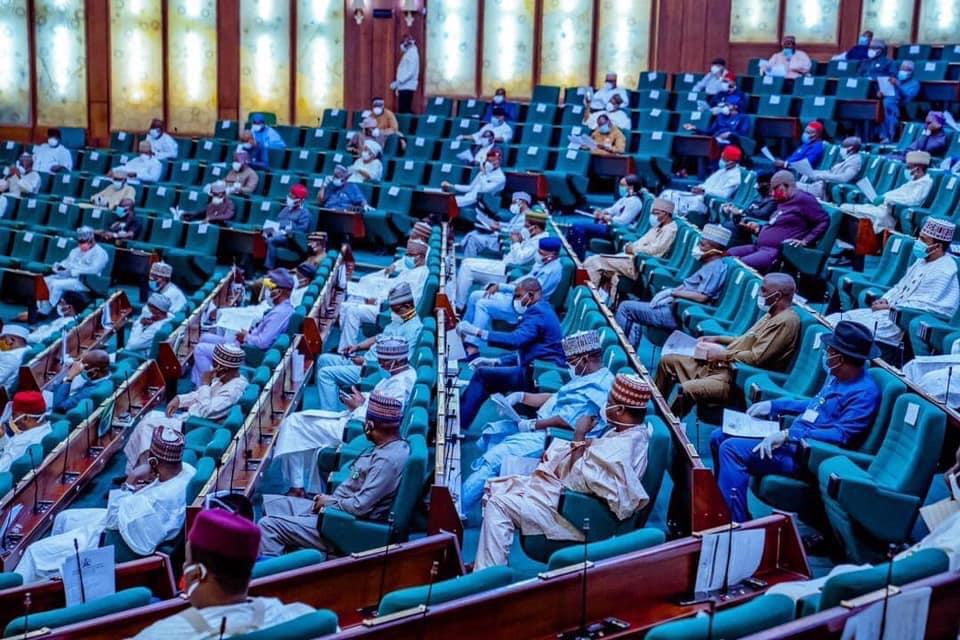 This followed a unanimous adoption of a report presented by the Chairman, House Committee on Finance, James Faleke (APC-Lagos), on Wednesday.

DetailsThe House put the projected daily crude oil production at 1.86 mbp and the benchmark oil price at 40 dollars per barrel.

The fiscal deficit was put at N5.20 trillion and new borrowings was N4.28 trillion (foreign and domestic).

According to him, the sum of N1.4 billion outstanding remittance was discovered “in the case of just one of these agencies between 2018 and 2019”.