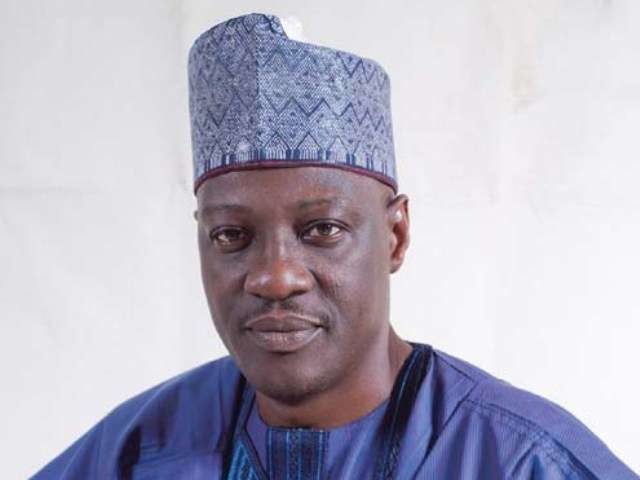 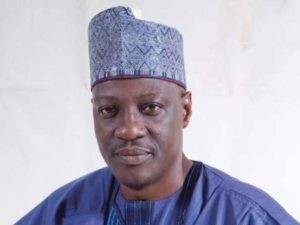 Gov. Abdulfatah Ahmed of Kwara has expressed confidence that Peoples Democratic pparty (PDP) will sweep the polls in the state in 2019 with the calibre of members of the State Working Committee of the party.

Ahmed said this at Government House, Ilorin, on Monday when he received members of the newly inaugurated committee in his office.

“With the timber and calibre of the people that make up the party executive, the victory of the party is guaranteed in 2019 elections.”

Ahmed, who saluted the maturity displayed in handling the harmonisation process, tasked the new executive to work hard in ensuring the entrenchment of good governance in the state.

He added that peaceful atmosphere that greeted the harmonisation process further confirmed the politics of all-inclusiveness the party structure was known for.

The governor allayed the fears of all members over that no one would be marginalized.

He also enjoined all members to close ranks and cooperate in ensuring that the PDP won the next election in the state.

Earlier, in his remarks, the party Chairman, Chief Kola Shittu, told the governor that the purpose of the visit was to familiarize themselves with the governor as the party leader in the state.

He explained that the new executive had continued to work assiduously in the harmonisation of members since its inauguration, saying that all groups were duly carried along.

Shittu used the opportunity to urge other members yet to join the party to come forward, assuring them that no one would be marginalised. (NAN).