2019 General Election: PDP in alliance talk with seven other parties 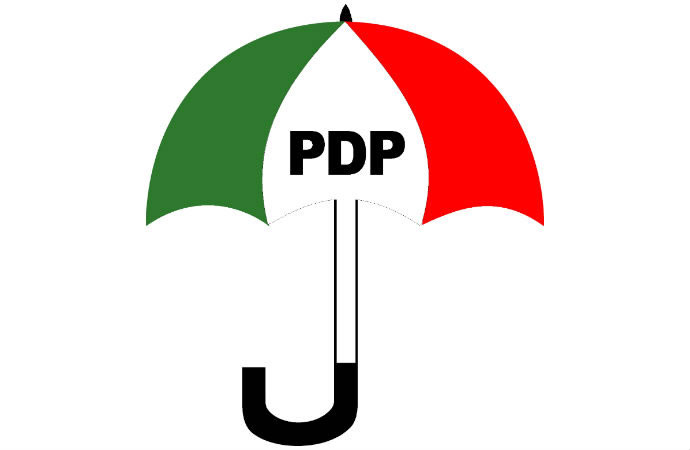 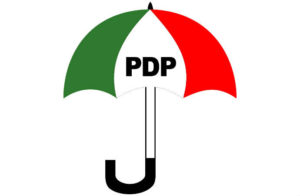 Opposition People’s Democratic Party (PDP) has kick-started negotiations with seven political parties to explore the possibilities of forming alliance ahead of the 2019 general elections. Chairman of the PDP Strategy Review and Inter-Party Affairs Committee Prof. Jerry Gana gave the hint in Abuja on Wednesday while submitting the report of his committee to the leadership of the party.

According to Gana, the initial contacts made by the committee to the yet to be identified parties yielded positive responses. He however, stressed that the meeting with delegates and representatives of the seven ‘people-focused and democratic parties’ had nothing to do with the formation of the much-touted mega party. “Our desire is to have all genuine democrats and friends of the people to flow together and provide a fresh and trustworthy leadership to promote and ensure a people-friendly process of national development,” Prof Gana said.

Spokesman for the Caretaker Committee of the PDP, Prince Dayo Adeyeye, also confirmed that the embattled party actually met with representatives of the seven parties but refused to give further details on the subjects broached and the next line of action.