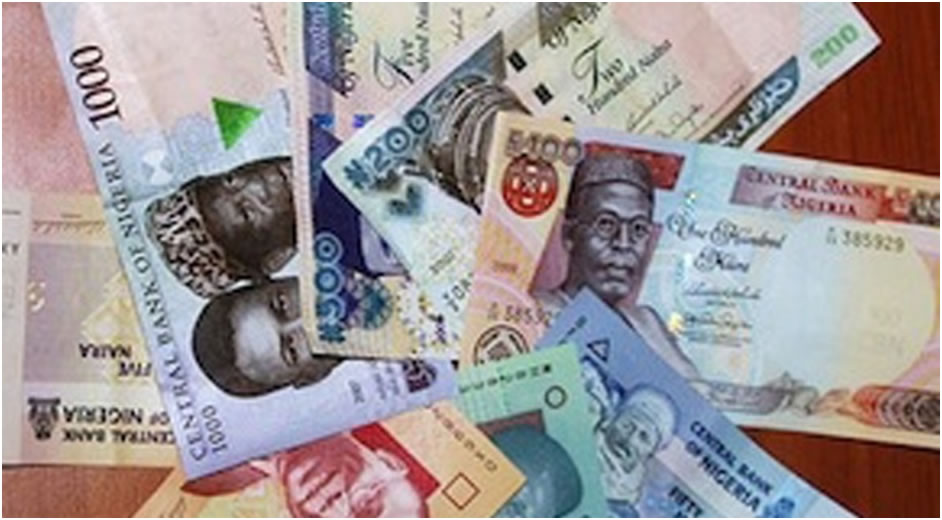 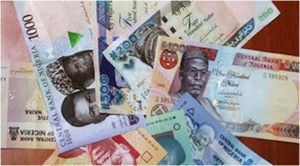 Mailafia also attributed the lingering recession plaguing the country’s economy to poor regulation of the commercial banks by the CBN. “I am a former deputy governor of CBN, so when it comes to regulations, we could have done better. If you have recession, you have to open a situation room, where experts will be monitoring the economy daily. These experts will work on ways to get the country out of the situation,” he said.

He also warned that the naira would continue to “plunge down forever,” if no bold step is taken to halt the slide. “This is where boldness in economic policy is needed. Though the current administration inherited recession, Nigerians expect them to tackle it. That was what the Obama administration did. We need stabilisation of the exchange rates,” he said.