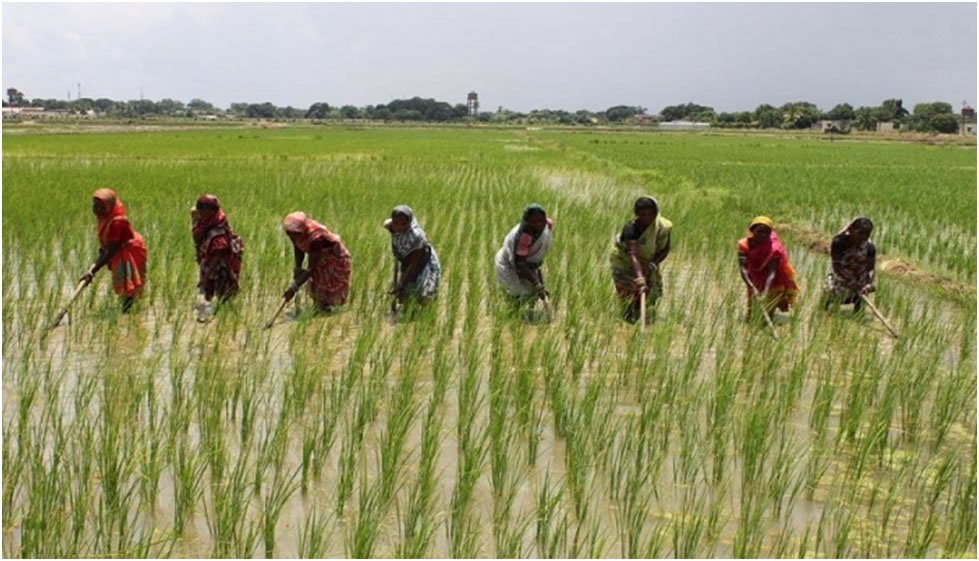 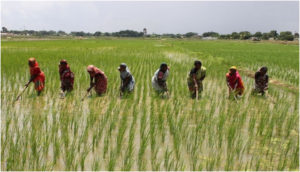 About 1,600 farmers in Daura Local Government chapter of Katsina State has registered for the Anchor Borrowers agricultural loan scheme of the Federal Government. The scheme is financed by the Central Bank of Nigeri1600a to encourage the production of rice in commercial quantity.

Alhaji Nura Baure, chairman, Rice Farmers Association of Nigeria (RIFAN), Daura Local Government said that “Daura is blessed with thousands of hectares of arable fadamaland suitable for irrigation.’’ Under the scheme, farmers would be provided with fertilizer, insecticides, water pumping machines and cash.

Two categories of farmers are expected to benefit from the Anchor borrowers’ scheme. These consist of individual farmers as well as large or small scale farmers.

Baure enjoined the farmers to make judicious use of the loan and avoid the temptation of diverting it to ventures not envisaged by the scheme. He said that the disbursement of the loan would start this week through the authorised banks.