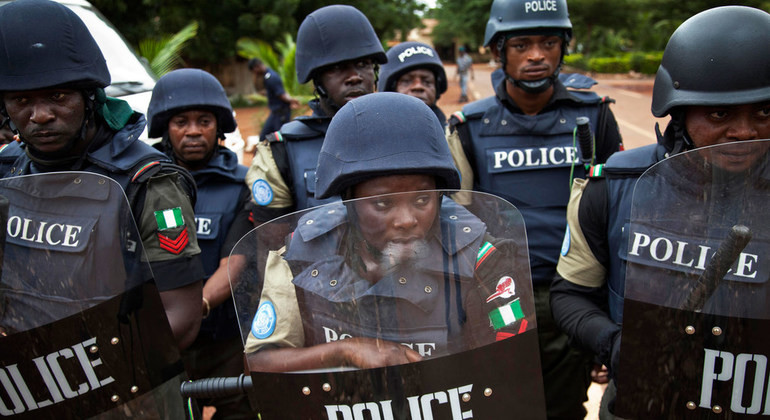 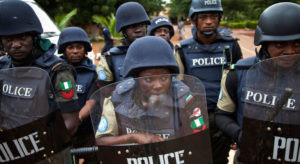 MEN of the Anambra State Police Command have arrested five suspects, including a 14-year-old boy, for allegedly raping a mentally-challenged woman and  abducting her three-year-old child.

The incident took place at Umunze in the Orumba South Government Area of the state.

It was alleged that the suspects lured the woman and her child, Ifeanyichukwu, with snacks and a promise to buy rice and clothes for them.

Narrating her ordeal, the woman, who gave her name as Obiuwanne, from Amazu-Ikpaocha, Arondizuogu in Imo State, said she and her son were taken on two motorcycles into a bush, where she was raped.

A relation of the woman, Martin Okoro, who corroborated Obiuwanne’s story, said he reported the matter to the commander of a vigilance group in the area.

He said, “As soon as my niece was brought back home by a neighbour and narrated her ordeal, I contacted the Commander of Umunze Vigilance Group, Jerry Ibeh, who organised a search for the missing child.”

The Police Public Relations Officer in the state, Mr Haruna Muhammed, confirmed the incident, saying the victims were rescued from the suspects following intelligence report.

He gave the names of the suspects as Emeka Nnorue, 44; 14-year-old Eberechi; Ekene Obodoako, 27 from Ebonyi State, and Chika Obi, 28 from Anambra State.

Mohammed gave the assurance that the suspects would be brought to justice after investigations had been concluded and assured members of the public of the command’s readiness to combat crime in the state.

“The command will continue to serve and protect all citizens with integrity and in accordance with internationally acceptable best practices,” he said.