Why Eastern Ports Are Not Fully Functional –NPA 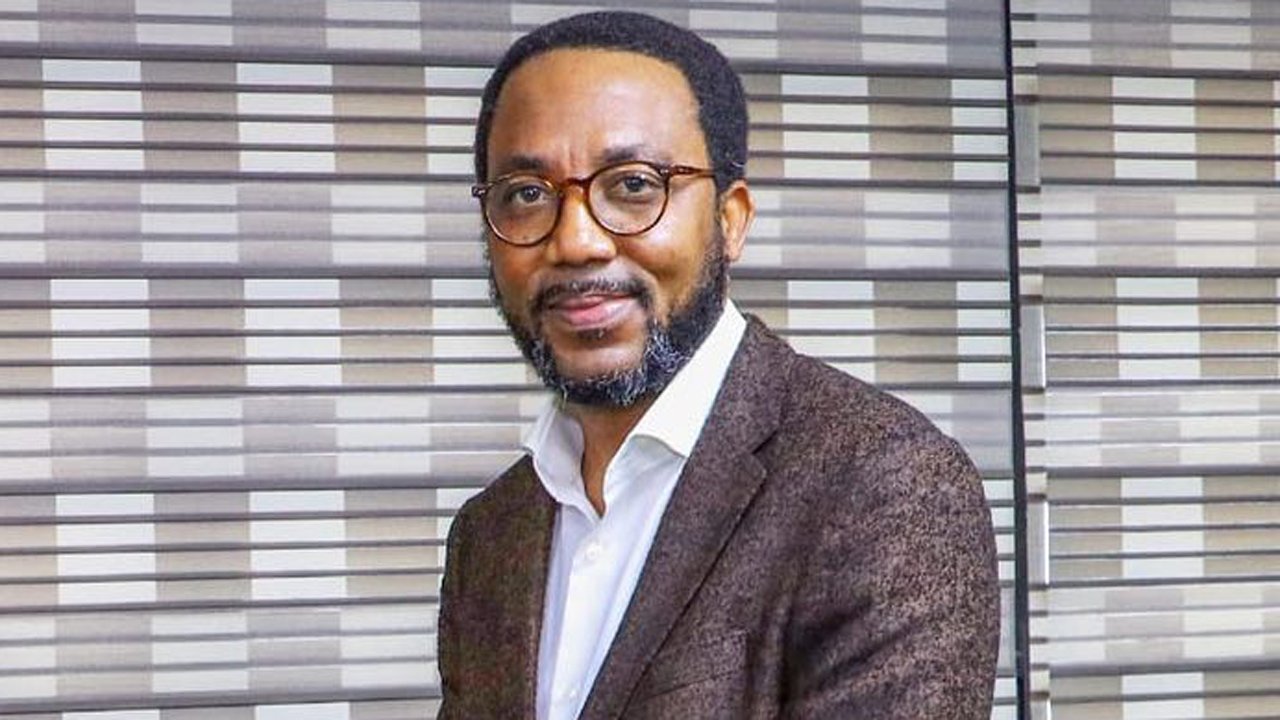 The Acting Managing Director of the Nigerian Ports Authority (NPA), Mohammed Koko, has disclosed that security and geographical limitations are affecting the full operation of ports in the Eastern part of the country. The Acting MD, while appearing before the House Committee on Customs on Tuesday, disclosed that Ports in the east and pilots responsible for navigating vessels can only operate for 10 hours in a day.

This became necessary after a series of allegations that the government has been deliberately ignoring the ports in the east by focusing on Lagos ports.

Mr Koko said contrary to insinuations, shipping companies are avoiding the extra cost involved in going to Eastern ports. He noted that the NPA has been giving incentives to shipping companies to use those ports, by using flat bottom vessels.

“The eastern ports have geographical limitations. They have some of the longest channels that exist in Nigeria. They are not near the ocean, and because of that location and the insecurity in that part of the country, it makes it more expensive for shipping companies to come into those ports. We have also given concessions to shipping lines and we are hoping that will encourage the shipping companies to come to those ports. We have encouraged the use of flat bottoms because of the draft issue at those ports.

”Don’t forget, NPA cannot decide for the importer where he takes his cargoes. Studies have shown that between 60 to 70 percent of cargo being imported is mostly being used in the southern part of the country that is industries and so on. You don’t expect the importer that is importing his raw material to be used in Lagos or Ibadan to take his cargo to the eastern part of the country.

“The second issue is security, while the ports in the west operate for 24 hours, in the east, that is Rivers, Calabar and Delta state are operating 10 hours, at a certain time, the Pilot will not be able to take the vessel into or outside the port. Delta port has other issues, there is an NNPC pipeline that is buried let’s say 7 meters, so you cannot dredge lower than that debt. There is a discussion between the NPA and NNPC to find a way to relocate that pipeline.”

He disclosed that the completion of the Lekki Deep Sea Port will reduce the congestion at Apapa and Tin Can Ports, and also bring in more ships to Nigeria.

“The only solution is to see to the construction of the Lekki Deep Sea Port, it will be the first deep sea port with a draft of 16.5 and we are targeting 20.5. The target is for it to start operating in the first quarter of next year. All the ships we have been losing to neighbouring countries will now be coming into the country. There are also plans to build the Badagry deep sea port and the Ibom deep sea port in Cross River, the outline business has been concluded.