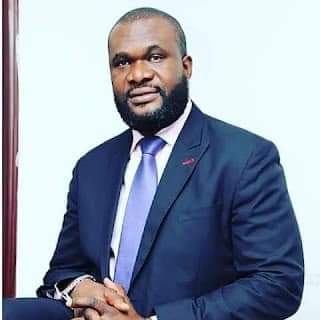 It has emerged that Laolu Martins, an investment banking expert, who was also the co-founder and executive director of Bukka Hut committed suicide as a result of depression. He was reported to have taken his life early Wednesday 28th September 2022, a development that shocked many Nigerians.

Bukka Hut is a restaurant that offers a wide variety of tasty homemade meals. Martins reportedly ended it all in his home in the early hours of Tuesday around 3am after giving up on his alleged long-fought battle against depression.

According to a report by CKN, it was alleged that Laolu committed suicide over a business that went wrong running into some millions of dollars.

He went into depression and decided to end it all.

A Chartered stockbroker and a Chartered Accountant with 12 years of experience in investment banking, corporate banking, stockbroking, asset management and pension fund management, Martins started his career with PricewaterhouseCoopers in 1999.

He joined Investment Banking & Trust Company Plc now Stanbic IBTC Bank Plc where he served in the Financial Control and Trade Finance/Foreign Operations units of the Bank before being seconded to Stanbic IBTC Asset Management Ltd where at various times he was Financial Controller, Head Asset Management and lastly Head Stockbroking. Until his death, Laolu was the CEO of Nigeria International Security Limited (NISL).