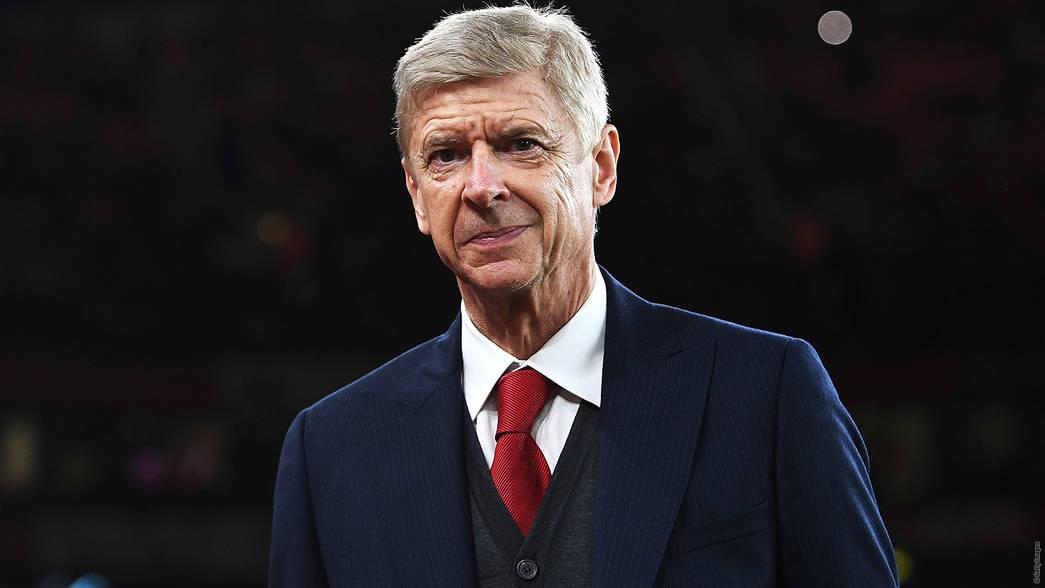 Arsene Wenger has backed plans for the World Cup to be staged every two years, insisting “it is what the fans want”.

The competition is held every four years and is due to be hosted by Qatar at the end of 2022.

However, world football governing body FIFA is carrying out a feasibility study into making the World Cup a biennial event.

That would appease broadcasters but has been opposed by leagues and clubs due to fears over player burnout. 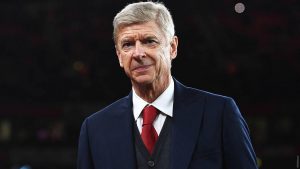 But Wenger, who is now head of global football development at FIFA, has argued a revamp of the international football calendar will help players’ wellbeing.

“I always had the feeling that the many shorter breaks were rather unfavourable for the players,” he told German outlet Kicker.

“Those were always moments of uncertainty. How are the players feeling mentally afterwards? Do you come back hurt?”

Wenger cited the example of Robert Lewandowski, who sustained a knee injury while on Poland duty in March and missed six games for Bayern Munich, including both legs of their Champions League quarter-final with Paris Saint-Germain.

“The national teams can meet in October, play seven qualifying games for a month and then play the finals of a tournament in June.

“We want to reduce the number of games – that’s very important because we can see the condition of the players.”

Speaking in March, FIFA president Gianni Infantino said he was open to any new ideas for the post-2024 football calendar, including the possibility of reducing the number of international breaks.

“Think of it this way: 2026 the World Cup in the USA, Mexico and Canada; 2027 a European Championship and the other continental tournaments; 2028 another World Cup; and so on.

“We guarantee a period of rest after every tournament.”