Tokyo 2020: Organisers to cut down on staff 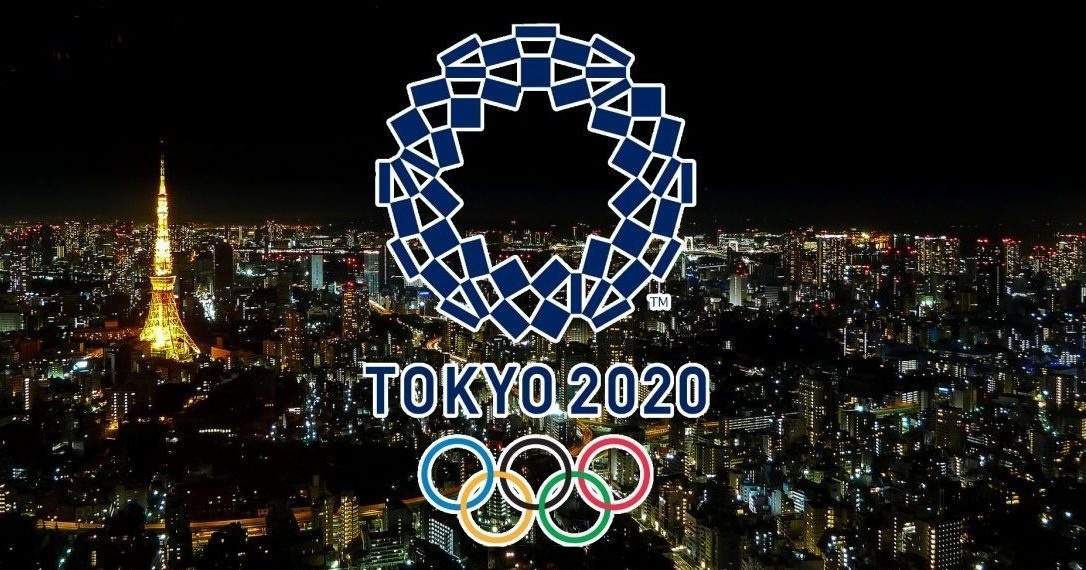 Organisers of the Tokyo Olympics on Friday proposed cutting back the number of staff at next year’s Summer Games and shortening the opening period for training venues, as part of a plan to hold a streamlined event amid the pandemic.

The Games, originally scheduled to start this summer, were postponed for a year by the International Olympic Committee and the Japanese government due to the novel coronavirus.

Since then, organisers and government officials have been looking at ways to cut costs, simplify the Games and safeguard athletes and spectators.

Still, there has been lingering doubt about the viability of holding a large-scale, global event as the pandemic continues to rage.

New Prime Minister Yoshihide Suga sees tourism as key to reviving a badly damaged economy and has said he wants to hold the Olympics next year.

“We are already resolved to do this next year no matter what,” Tokyo 2020 President Yoshiro Mori told reporters at a news conference following a two-day online meeting with International Olympic Committee (IOC) officials.

Mori, himself a former prime minister, said he had met with Suga who had said making the Olympics a success was the government’s top priority.