Starlink in Africa – hype vs. reality 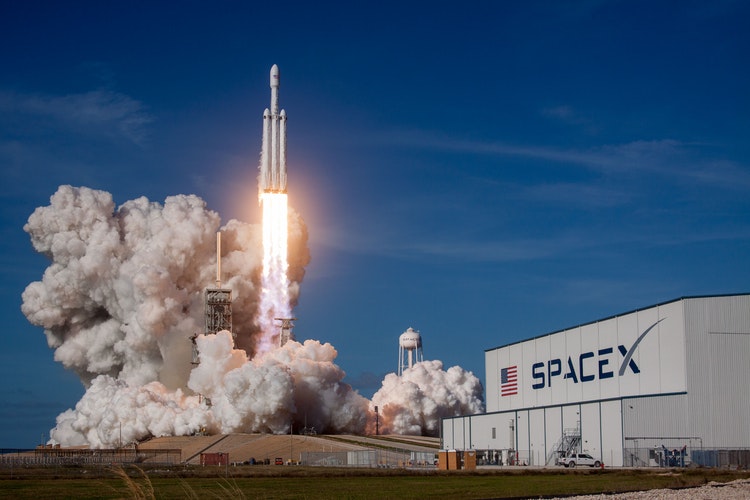 Right now, you’re reading this article over an internet connection.

That connection is either a terrestrial link or a satellite link. 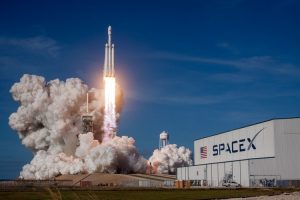 For years, most of the innovation in internet service delivery has been in terrestrial links: cable to optical fiber, 3G to 5G etc. However, the use of low-Earth orbit (LEO) satellite technology to deliver internet service is now causing real disruptions in space.

In a similar vein, you’d need thousands of smaller LEO satellites to work together and operate effectively as one traditional satellite would. That’s how LEO constellations work.

Arguably the most popular LEO internet solution in the world is SpaceX’s Starlink, and that’s largely due to its charismatic founder Elon Musk.

But as with many things concerning Musk, it’s important to distil the reality from the hype.

Not above the block: Starlink isn’t the solution to internet censorship. While it is certainly technically possible for the satellite company to bypass government-mandated internet bans, Starlink cannot operate in any country without a license from the regulator. And since the regulators are typically the ones to notify operators of the bans, this will present an interesting dilemma for Starlink in the future.

Affordability: Starlink isn’t cheap, the kit costs $499, while users pay $99 monthly. This immediately puts it out of the reach of most African users. This analysis found that, in South Africa, Starlink is more expensive than 5G and fiber links.

It’s not the death of ALL ISPs: As a result of this high price point, Starlink will not kill the market for B2C ISPs. Rather, I foresee SMEs, schools, maritime companies and startups jumping on board the train. Therefore, if any ISP should be worried, it should be B2B ISPs.

Not quite ready: Starlink is still in beta with 10,000 participants, and it’s obvious that SpaceX still has some work to do. The website DownDetector.com, which tracks service outages, lists four disruptions to its service in 2021, so far.

Coverage dilemma: Starlink has advertised that its target is rural areas and underserved communities. But, especially in Africa, it’s hard to square that target market with affordability.

Fast internet speeds: Starlink has advertised speeds of 150Mbps download. But there are reports that the number is actually closer to 78Mbps. Either way, that’s a massive improvement to the capacities that most Africans currently have in their homes and offices.

Low latency: But the real clincher is the latency. Because LEOs are stationed so low to the ground, they cut down the time it takes for your messages to reach the internet and back. That time is typically referred to as latency. On traditional satellite connections, latency is usually 650 milliseconds, possibly, even more, Starlink users will experience latencies of less than 40 milliseconds. Remarkably, that’s less than a third of the latency that users of a terrestrial link in, say, Cape Town would experience. What this means is that all your audio and video activities online can happen in real-time. Or damn near.

Starlink is available for pre-order in South Africa, with Nigeria possibly next. The target launch date is late 2021/2022.