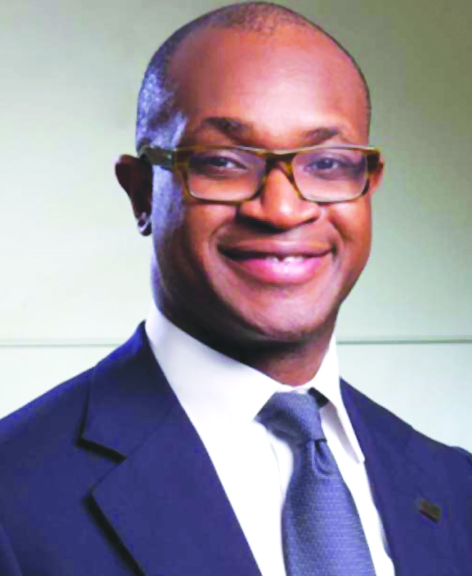 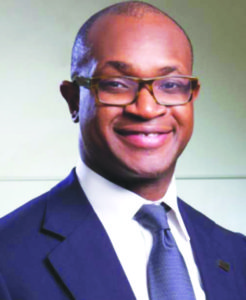 The poor performance of some banks is reverberating in banking halls following the gale of sack that has enveloped the industry. In the last few weeks, some banks have announced plans to retrench staff while others have actually carried out the action.

Following its poor showing in the 2015 financial year, First Bank and Ecobank Nigeria sacked 1000 workers respectively in a bid to cut cost, while Diamond Bank is reported to have sacked between 400 and 600 persons from its work force, also due to its 2015 poor financial result. The crash in crude oil price, enforcement of the Treasury Single Account (TSA), slowing Chinese economy and the increase in interest rate by the United States Federal Reserve have been blamed for adverse macroeconomic condition that affected banks.

First Bank had hinged its decision to downsize on its poor performance which saw its profit plunged by 82 percent. The bank said it will reduce its exposure to the oil sector by cutting credit. Credit impairment grew as non-performing loans jumped to 22 percent as at March 2016 compared to three percent the previous year. For Diamond Bank, the decision to downsize could also be traced to its poor financials in 2015 which saw profit after tax plummet by 80 percent. Ecobank Nigeria retrenched about 1000 workers after its parent company, Ecobank Transnational Incorporated witnessed 66 percent drop in profit due to high impairment charges that increased by 99 percent from the previous year.  First City Monument Bank (FCMB) is reported also to have sacked 150 staff even as it has consolidated some departments. The bank saw its profit nosedive from N22.133 billion in 2014 to N4.7billion in 2015.

Most bankers now work under uncertainty as they fear more lay-offs. To them, the brutal 2015 financials can only be mitigated by aggressive cost-cutting. “The first port of call in cost-cutting is staff. That is where the fat is,” says a banker that pleaded anonymity. According to him, in the heydays, banks employed numerous staff to fill newly created departments that added little or no value to the bottom-line. Jobs that could have easily been done through outsourcing were taken on by the banks themselves; creating a bloated staff structure that now needs trimming.

Aggressive branch expansion also bloated the workforce even as some of the branches were merely cosmetic. Several branches, according to the source, were merely for show; bleeding the bottom-line of the bank as they were not profitable.

However, relief seems to be on the way as the Federal Ministry of Labour and Productivity has stepped in to halt the gale of sack in the industry. But most bankers are not relaxing their guard; expecting the worst anytime. “I am prepared for the worst because it is the best thing to do,” says a banker with FCMB that has so far scaled the retrenchment hurdle.

To analysts, there is little the government can do to halt lay-offs as the banks are left with no choice but to cut cost. “In the eyes of the banks, the government is part of the problem as they have not provided conducive environment to mitigate the harsh economic environment brought on the banks by the oil price crash,” says Martins Uwa, a financial analyst. For the tormented bank workers, the end is not yet in sight as the banks are not forthcoming on the end to the retrenchment.