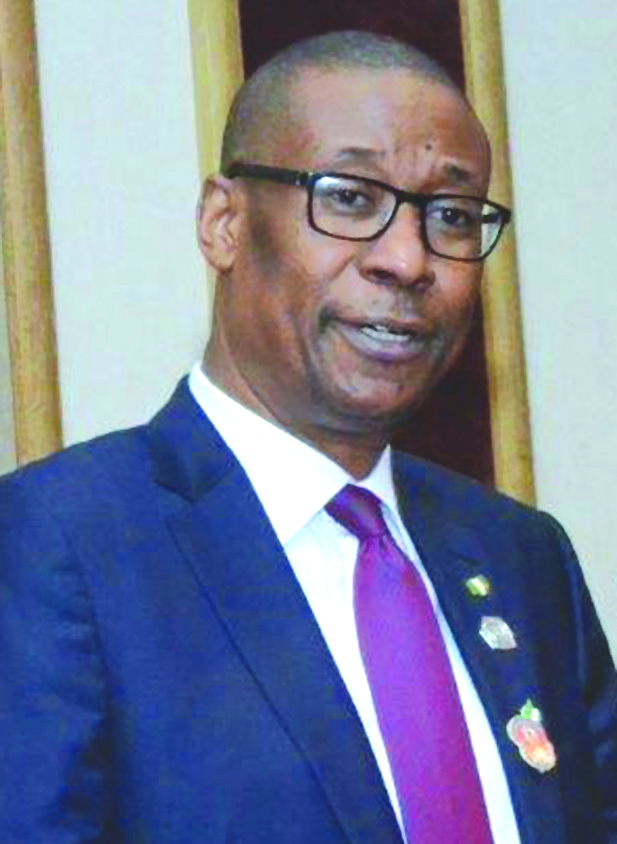 As part of measures by the Federal Government to diversify the economy through boosting agriculture, arrangements have been concluded to revive the Nigerian Commodity Exchange (NCX). To this end, government intends to inject the approved strategic equity investment by the Nigeria Sovereign Investment Authority (NSIA) in the NCX for a period of five years.

The Minister of Industry, Trade & Investment, Dr Okechukwu Enelamah announced the plan at the inauguration of the National Council on Privatisation (NCP) Steering Committee on the revitalisation of the NCX and the Project Delivery Team held recently in Abuja. The proposed strategic investment in the NCX by the NSIA will serve as a catalyst for promoting non-oil exports through grades and standards that conform to international best practices.

The investment is also aimed at revitalising the operations of the Exchange to make it more responsive to its mandate of serving as a platform for trading agricultural produce and other commodities.

NCX, formerly known at different times as Abuja Stock & Commodity Exchange (ASCE) and Abuja Stock Exchange (ASC), was incorporated as a public Limited Liability Company in 1998, and commissioned in 1999. It established facilities that were to serve as a model for the securities market in Nigeria.

However in 2011, it was converted into a Commodity Exchange following the recognition that the securities market in Nigeria was at that time too small to support two viable stock exchanges, as there was one already operating in Lagos.

Besides, Enelamah said the strategic investment in the NCX, which was recently approved by Vice-President Yemi Osinbajo, is preferred by government as a pre-privatisation strategy to pave the way for the injection of financial and other requisite resources prior to its partial privatisation, as approved by the NCP in 2013.

He regretted that in its over 18 years of existence, the Exchange had been grappling with poor funding, poor stakeholder buy-       in particularly government agencies, lack of enabling legal and regulatory framework, among others.

The investment, he noted, is expected to contribute meaningfully towards the development of agricultural production through regulation of robust and standard warehousing facilities; including silos and enhancing liquidity in the sector through the Warehouse Receipt System (WRS).

Enelamah hoped that injecting the equity investment in the NCX would serve as a strong catalyst for achieving government objectives. “It is inspiring to note that the Federal Government has charged the steering committee under my chairmanship with the mandate to midwife the laudable initiative to be implemented within a record time,” he said.

He said the wisdom in the Steering Committee comprising various agencies working together would engender the tendency for stakeholders to work in a bid to resuscitate, revitalise and recapitalise the NCX. According to him, the Federal Government is committed to delivering on the project.

The Steering Committee, which has 15 members drawn from relevant stakeholders, has the mandate to implement the turnaround of the NCX. The Project Delivery Team (PDT) will, among others, serve as the clearing house for all technical documents that would be exchanged in the course of the transaction and will render regular reports to the Steering Committee.