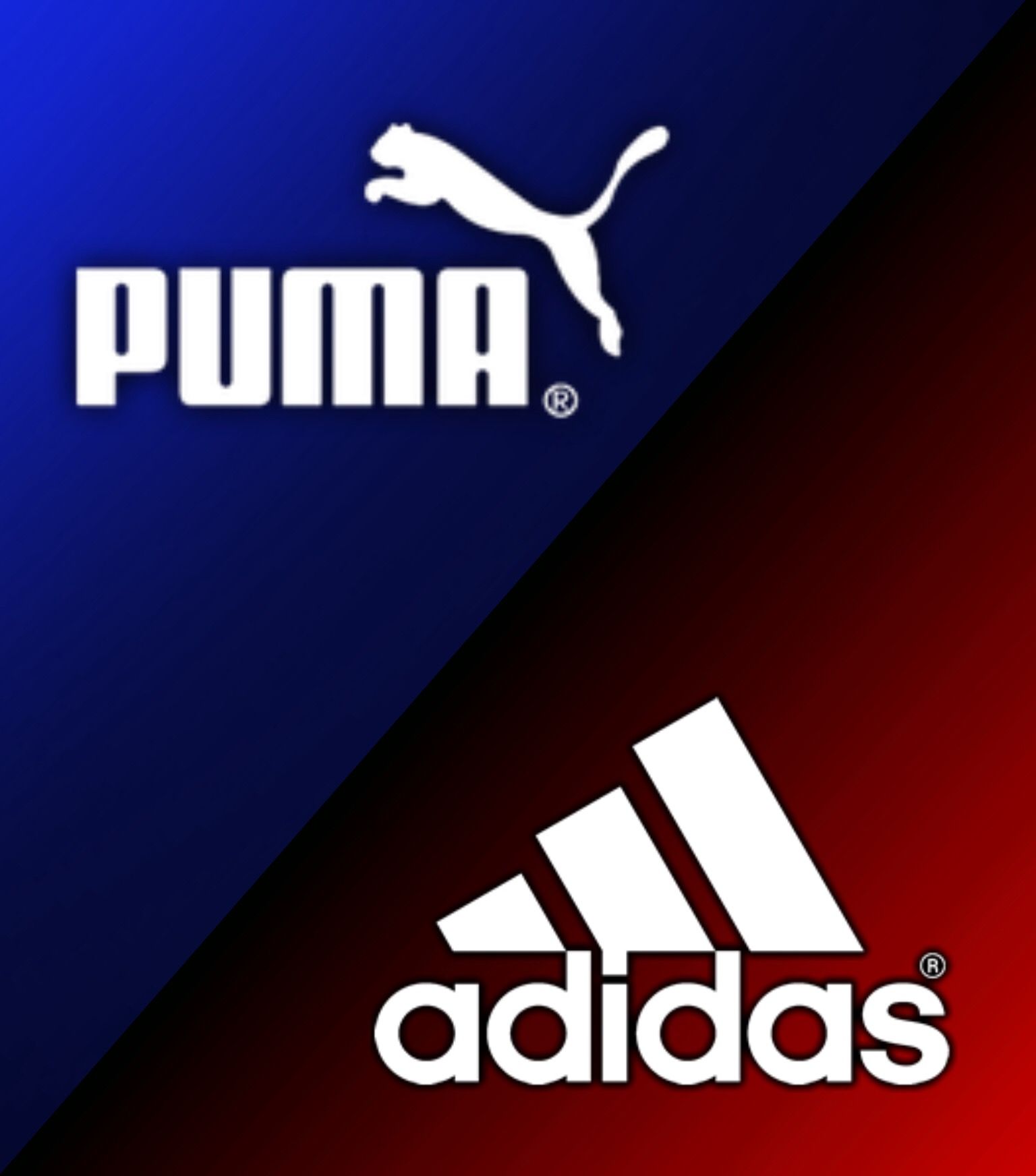 Adidas said Tuesday that Bjorn Gulden, chief of rival outfitter Puma, would take over as its Chief Executive Officer as the German sportswear giant seeks to emerge from months of turbulence.

The 57-year-old “brings almost 30 years of experience in the sporting goods and footwear industry,” said Thomas Rabe, chairman of the supervisory board of Adidas.

He added, “As CEO of Puma, he re-invigorated the brand and led the company to record results… Gulden will head Adidas into a new era of strength”.

Adidas has faced months of turmoil which have hit sales. The company lowered its outlook for 2022 in July due in part to continuing severe coronavirus restrictions in key market China.

The group also cut ties with Kanye West at the end of October after a series of anti-Semitic tweets by the rapper caused an outcry.

Adidas ended production of the highly successful “Yeezy” line designed together with West, a move that would slash the company’s net income in 2022 by “up to 250 million euros ($246 million)”.

Both Adidas and Puma are based in the Bavarian town of Herzogenaurach, close to Nuremberg.

The twin companies were founded by two brothers.

Adolf Dassler began Adidas before his brother, Rudolf, with whom he had a fierce rivalry, established Puma.