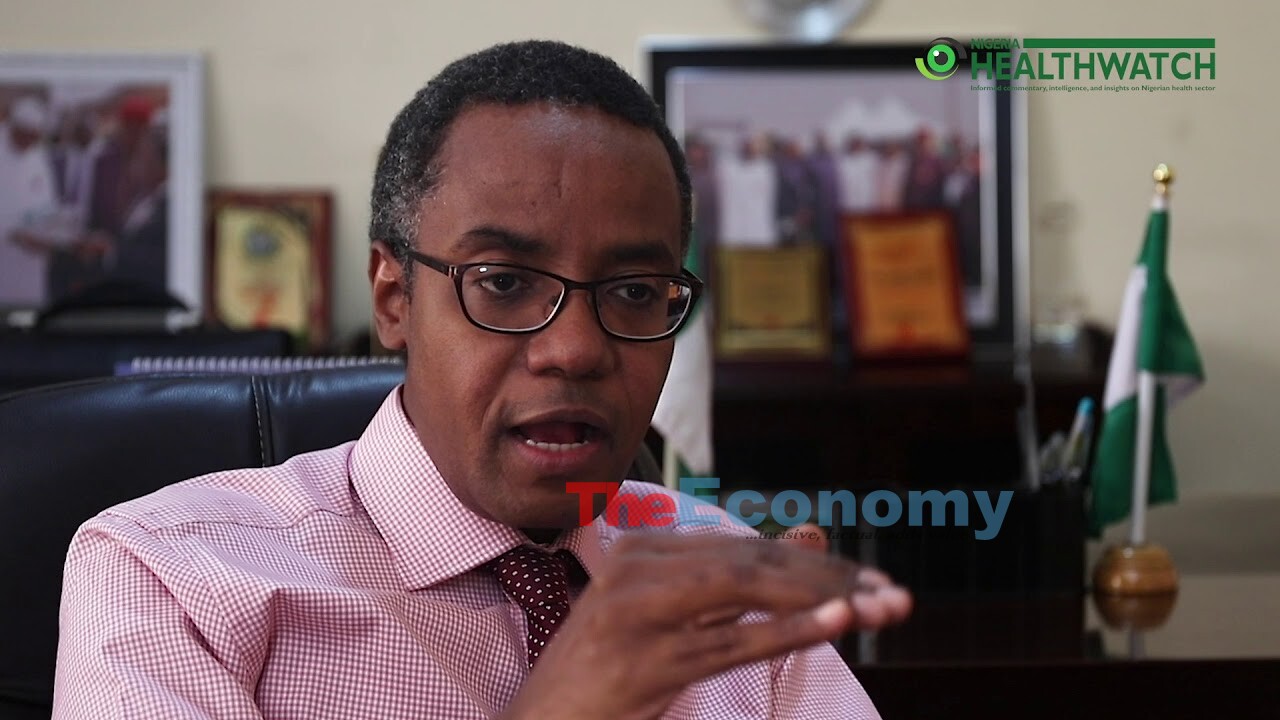 The Presidential Task Force on COVID 19 has raised an alarm that some international travelers with the deadly virus are entering the country through fraudulent means.

The National Coordinator of of the Task Force, Dr Sani Aliyu, who made the revelation in Abuja during the routine media briefing of the outfit, said despite the measures put in place by the PTF, fraudulent travelers are beating the checks and coming in with forged PCR test results, citing an instance where 40% of passengers in a single flight were actually Covid19 positive.

To checkmate the ugly trend, Dr Aliyu said the validity period of the required PCR tests have been reduced from 7 to 4 days – a situation that may have created fresh problems for returning Nigerians.

In a viral video released by Gloria Nwachinemelu Udemezue, she bemoaned the plight of home bound passengers, some of whom are now stranded abroad as a result of the new protocol.

In the video, which is currently trending on various social media platforms, she said apart from the Covid-19 test result, which must not be earlier than four days before the scheduled date of travel, a returning Nigerian is also required to pay N50,400 after which a QR code will be generated for the traveler.

It’s important to state that without the code, no airline will allow a passenger to board.

She cited the case of a young Nigerian stranded in Dubai because his QR code was not ready before his date of departure and had to miss his flight.

Reacting to the development, many people have called for a fair deal for Nigerians abroad, suggesting  that the  generation of the QR code be made automatic and that the payment of N50,400 be waived, since COVID test is done free-of-charge in most countries.