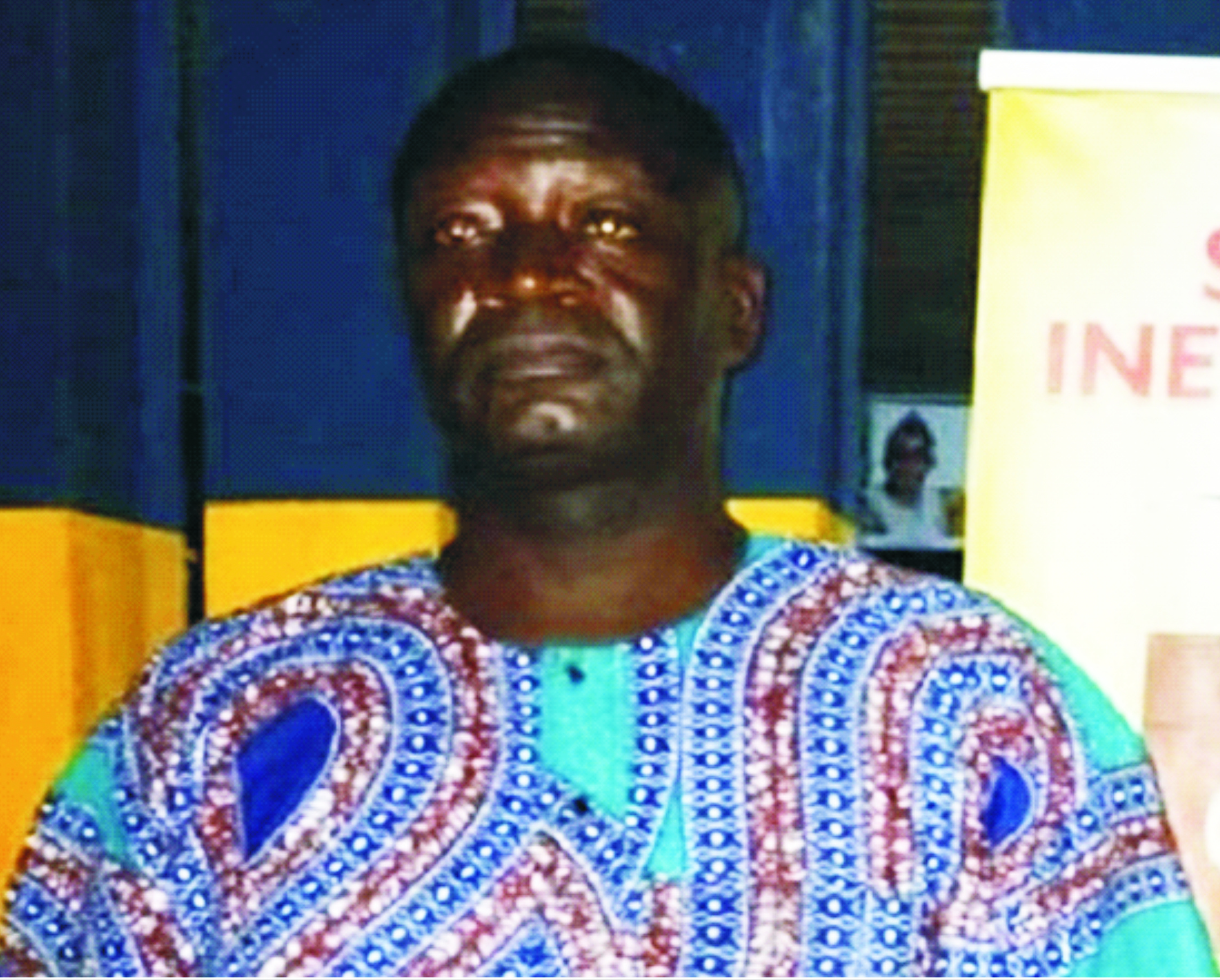 Pastor Oluwafemi Oyebola, 44, has been arrested by the Police for allegedly raping his biological daughter and impregnating her three times.

Pastor Oyebola of the Christ Apolistic Church (CAC),Ogo Oluwa parish was arrested following a complaint by his 24-year-old daughter, who pleaded anonymity.

The girl reported at the Owode-Egbado divisional headquarters that her father had been forcefully having carnal knowledge of her since 2015 when she was 19 years old, shortly after the demise of her mother.

She told police that she got pregnant for her father three times, but he took her to a nurse where those pregnancies were terminated.

The victim also told police that after the third pregnancy and its termination, her father got her to undergo a family planning procedure to stop further pregnancies.

She said it was at this point that it dawned on her that her father was out to ruin her life, so she ran away from home and reported her ordeal to a non-governmental organisation, Advocacy For Children And Vulnerable Persons Network.

The NGO led her to the Owode-Egbado police station to report the alleged incestuous father.