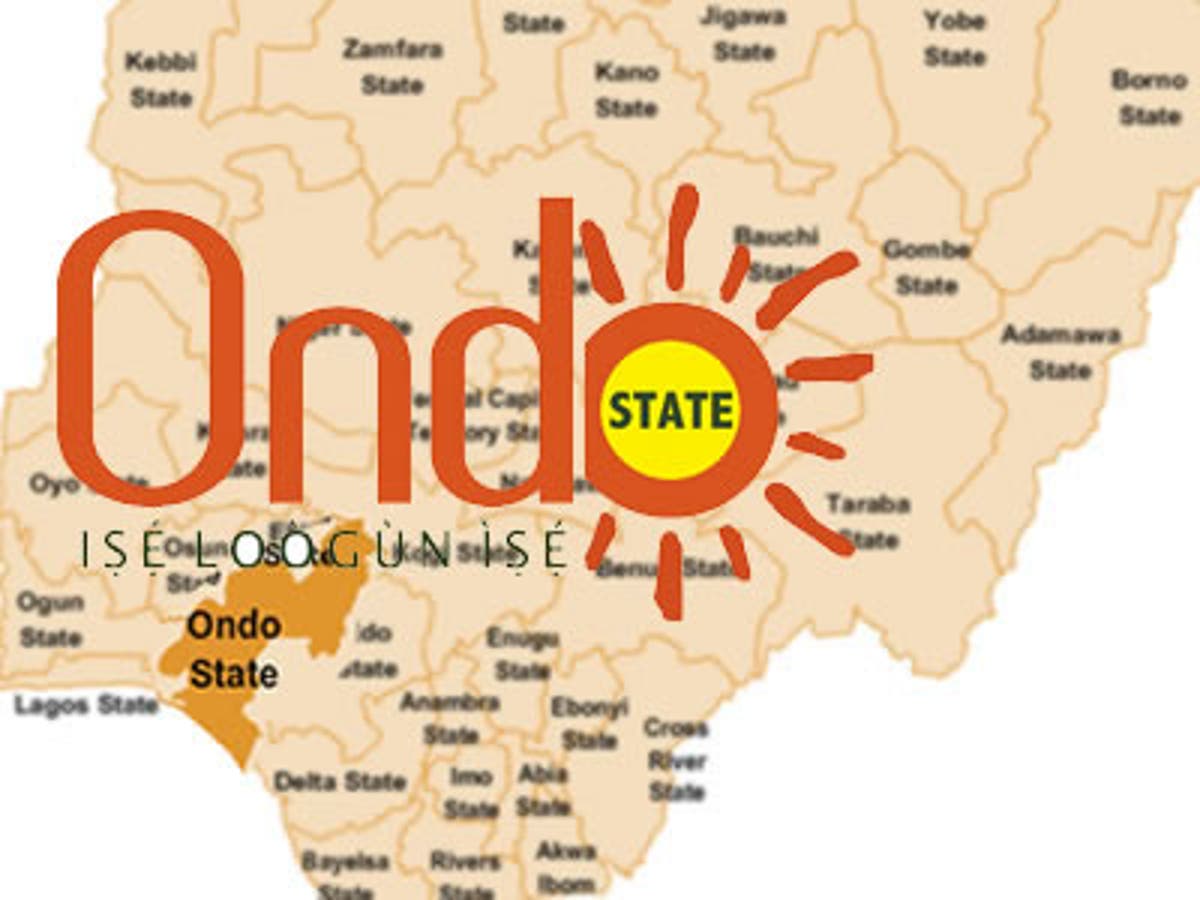 Ondo State has been ranked by the Federal Government as first in its rating of the 36 states of the federation in public sector accounting procedures. The rating was contained in the current report on the Monitoring and Evaluation of  International Public Sector Accounting Standards (IPSAS) Implementation released by the Federal Ministry of Finance,  Budget and National Planning.

Disclosing this in a release, the Ondo State Commissioner for Information and Orientation, Donald Ojogo, noted that the report has already been sent to the World Bank in readiness for a yet-to-be- specified fund as a grant to the state. 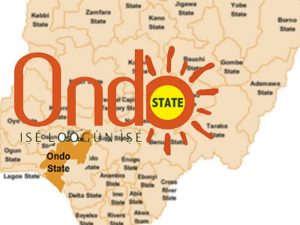 The report, titled, ‘Report on the monitoring and evaluation of the level of implementation of IPSAS accrual basis of accounting by Public Sector Entities (PSEs) in Nigeria’, covers the 774 local government areas across the states as well as the area councils in the Federal Capital Territory, Abuja.

The survey and rating exercise was undertaken by a team from the Federal Ministry of Finance, Budget and National Planning late last year with a focus on the constitution of IPSAS implementation committee as approved in the governance structure, training of officers on accrual basis of accounting and setting up of stock-taking team in line with the National Treasury Circular issued in 2015.

Others include identification and documentation of PPE and liabilities, domestication of the national chart of accounts for accounting and budgeting processes, the commencement of IPSAS accrual basis by the PSEs effective from January 1,  2016, and preparation and presentation of accrual-based GPFS.

Meanwhile, the Ondo State government has shared a total of N137 million revenue which accrued from the land use charges as well as radio and television licence in the last six months to the 18 council areas of the state. Each of the local governments in the state got N2.250 million after the money was shared while the state government got N94 million.