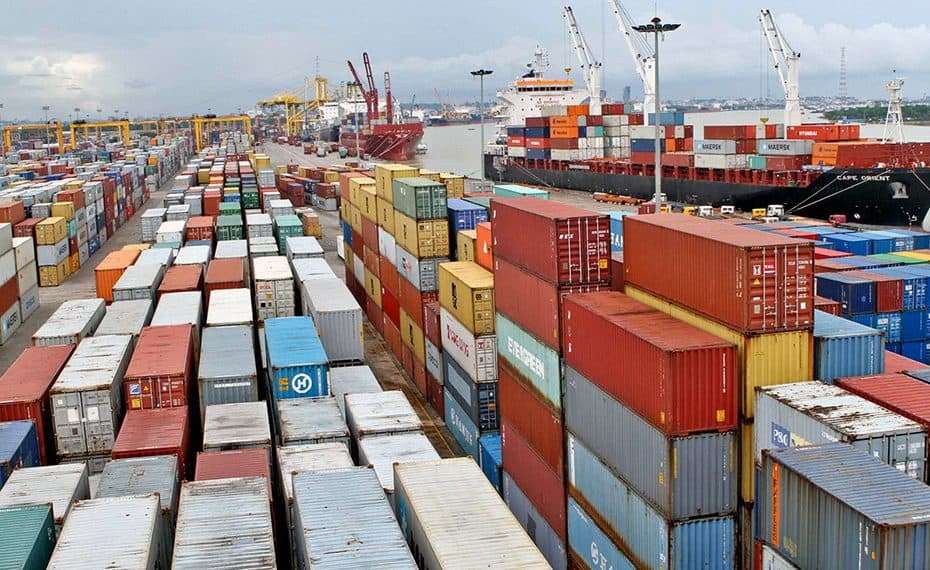 The Nigerian Shippers’ Council, the Nigerian Railway Corporation and the Nigerian Ports Authority are partnering to ease traffic congestion at the ports and reduce the cost of doing business at the facilities.

NSC’s Executive Secretary, Hassan Bello, who disclosed this to journalists in Abuja during a briefing, said the three agencies were looking at establishing diversified means of transportation across Nigerian ports.

He said the council was partnering the NRC to ensure that trains were used to evacuate cargoes at ports and reduce traffic.

Bello also stated that the digitalisation of shipping operations at the ports was ongoing to ensure effectiveness and better service delivery.

He said, “Three days ago, we had a meeting with NRC and NPA on the terminals, where we strengthened the issue of the standard operating procedures for rail.

“The most important thing is to make sure that our ports are efficient because when they are efficient, a lot of benefits will be accrued to the government and to Nigerians.

“Many sectors often say they contributed certain amount to the country’s Gross Domestic Product and we want the transportation sector to also be contributing to Nigeria’s GDP.”

Bello said Nigerian ports had been having challenges because of some distortions.

“I will give an example with the roads. Our dependence on roads has cost us a lot, or has stiffened and made it impossible for transportation to make the expected contribution in terms of revenue, employment and infrastructure,” he said.

The NSC boss, however, noted that the government was working hard to address this, adding that if not for the outbreak of COVID-19, “we would have connected the rail to the ports.”

He said, “Now connection of the rail to the ports is significant, because for every trip the train makes, 38 trailers are removed from the ports.”

Bello observed that the the Federal Government had made a policy statement that all ports would be linked by rail.

“I hope this will include dry ports and just like I said earlier, if not for COVID-19, the Chinese would have linked not just Apapa port but also Tincan port with rail,” he stated.

On the digitisation of Nigerian ports, Bello said the various stakeholders were working at developing an electronic system that would ensure this.