No comments to show.
Health 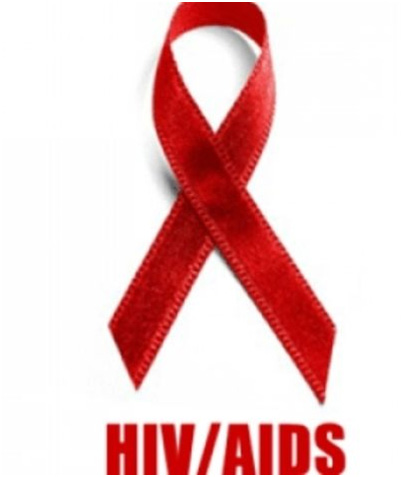 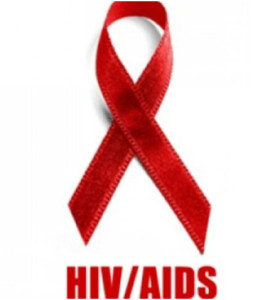 The Nigerian Ports Authority (NPA) in partnership with the World Bank has commenced its sensitization programme on prevention of HIV/AIDS among ports users and other maritime stakeholders.

The sensitisation campaign tagged ”Getting to Zero” which held at the Tin Can Island Port Complex saw truck drivers, freight forwarders, food vendors and truck owners among others all in attendance for the free HIV/AIDS test.

The Committee Chairperson, Dr. Comfort Datong reiterated that it was important for stakeholders to know their HIV/AIDS status adding that everyone was prone to the dreaded infection.

According to her, the campaign was borne out of the fact that “we don’t want to hear of any cases of HIV/AIDS again and we want no more discrimination by operators in the maritime sector and we don’t want to record cases of death anymore”.

Datong further explained that the programme seeks to reduce obstacles to trade and transport at the port pointing out that the free test for operators in the maritime industry will create an enabling environment for healthier hitch free sector.

“If people get to know their status, they will be referred to the various centres where they will be taken care off. They will be given free medication that will help them to live long, if they have such infection and they will live normal and healthy life,” she said.

Apart from the free test carried out for stakeholders, male and female condoms were distributed to those who attended, as part of measures to prevent infection.

She said that the World Bank was part of the programme through the NGO to sensitize maritime operators of the dreaded virus and the NPA collaborated the Abidjan Lagos Corridor (ALCO) in staging the campaign.

“Knowing your HIV status is the first step in preventing the spread of the virus. We are here to encourage port users to know their HIV status and to educate on the proper use of condoms.

“We hope to see a percentage increase in the number of truck drivers that know their HIV status and proper use of condoms by the end of 2015, “she said.

The committee was drawn from the medical, security, health, safety and in-house unions of the Nigerian Ports Authority (NPA).

US Reacts To Report Of Spreading Monkeypox Via Nigerian Laboratories