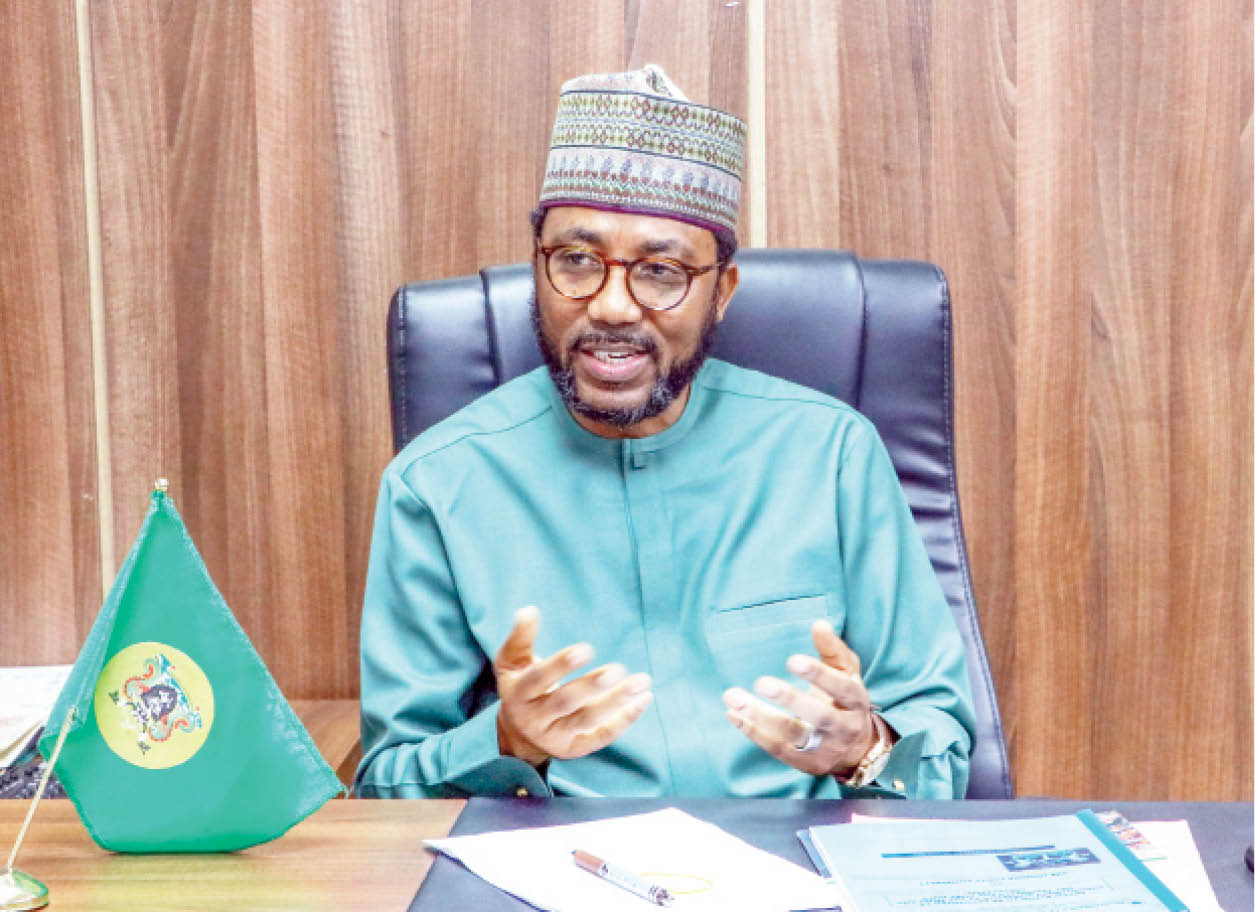 The Nigerian Ports Authority (NPA) said, it has created 10 export processing terminals to facilitate exportation of cargoes out of the country

The managing director, NPA, Mohammed Bello-Koko, disclosed this while speaking at the 2022 Zenith Bank International Trade Seminar on non-oil export, with the theme: ‘Unlocking Opportunities in Nigeria’s Non-Oil Export Business.’  He noted that, three out of the 10 export processing terminals would come on stream shortly.

According to him, the authority is addressing bottlenecks affecting export in the country, saying there should be proper synergy between vessels that came into the country as well records of the ones that left the ports.

He said: “We are working with the government to ensure diversification of the economy and we are encouraging non-oil export. Also, not just about deploying the e-call-up system, we have licensed 10 export processing terminals. 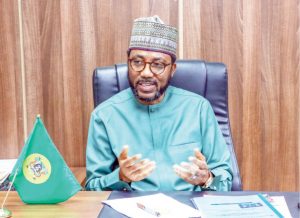 “And for the export processing terminals that were created, we expect the Nigeria Customs Service and Standards Organisation of Nigeria to have export desk there for certification.”

The NPA boss, however, said the authority had deployed a truck electronic call-up system to ease the movement of cargoes into the port.

Bello-Koko added that the NPA had created pre-gates where trucks would park before entering the port and barges were also introduced at a cost borne by the exporters, thereby, making export more expensive.

He explained that the export terminal would reduce the burden in future and he also called for the introduction of a National Single Window to ease the movement of cargoes in the country.

He added: “Automation is key to reducing congestion and will ensure quick processing of export and import documentations.  In the documentation, whether import or export, all starts with the consignee and the form is Form M and this has to do with port destination, loading and discharging.

“So, there is a need to have one form that serves everybody and that is the National Single Window where all transactions will be done, even payment.

“One bulk payment can be made and everybody is paid separately at the same time. This is obtainable in other neighbouring African countries and I believe we can do so here,” he said.

In addition, the NPA boss said the authority has also created a dedicated lane going into the port to fast track movement of export boxes and also given them a movement time belt.

“We understand the essence of export that is why we are working with the Nigerian Export Processing Council to integrate the dues with the new export processing terminals. We will also work with the exporters to see how this works in order to save a lot of time and reduce delays associated with export in Nigeria,” he added.

On his part, managing director of the APM Terminals/WACT, Naved Zafar, blamed poor road infrastructure in and out of the port environment for the gridlock experienced on the port access road.

According to him, the port in Nigeria cannot be efficient if there is no proper inland connectivity to the port.

Also, governor of Central Bank of Nigeria (CBN), Godwin Emefiele, noted that they had introduced various initiatives and interventions that would harness the opportunities in the non-oil sector to create wealth for the country.

“We have the N500 billion non-oil stimulation facilitation, Commercial Agricultural Scheme Act for agricultural commodity and many others,” he said.