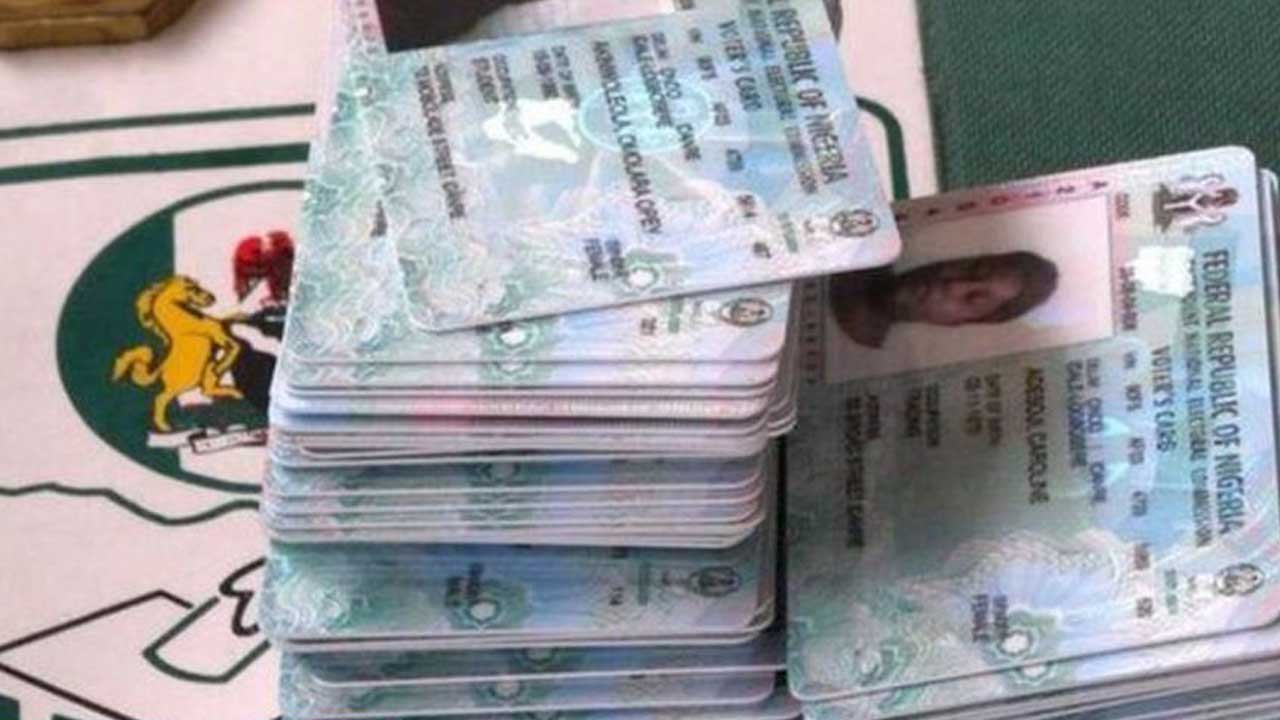 The Independent National Electoral Commission has announced that the Permanent Voter Cards of eligible voters who are just completing their registration may not be ready until January 2023.

This was disclosed by the Resident Electoral Commissioner of Federal Capital Territory, Yahaya Bello, at a briefing in Abuja ahead of the Youth Vote Count Mega Music Concert on Saturday.

The Youth Vote Count Mega Music Concert is a joint event put together by INEC in collaboration with Yiaga Africa and the European Union.

Bello, who sounded a note of warning at the event on Tuesday, said “anybody just registering cannot immediately collect them until after the end of the whole exercise”.

“I want to make it clear that the PVCs you see people collecting now are from 2011, 2019 and last year. Those who are participating now till June 30 won’t be able to collect theirs now. 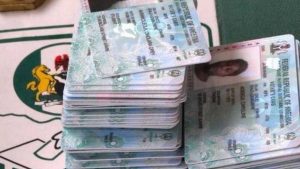 “It is a process that will allow us to print these cards. The collection of the PVCs will not commence until the first month of 2023 and it will be done in person, not by proxies.

“Let me also appeal to Nigerians to be civil in the course of this laudable initiative. If we fail to behave ourselves in an orderly fashion, it will only give room for people who want to cause commotion to steal our phones and wallets,” he appealed.

When asked if INEC will extend the deadline for registration, Bello declined to comment, saying he was just a REC.

“I think INEC National Commissioner and Chairman, Information and Voter Education Committee, Prof Festus Okoye, would have been in a better position to answer that,” he said.

Reacting to the proposed extension, Chief Press Secretary to the INEC Chairman, Rotimi Oyekamni, said that it was not impossible because the INEC has a “very good history of complying with the court order”.

“We are going to do that but remember that once a matter is in court, it is sub judice to talk about it,” he said.

A Federal High Court sitting in Abuja had issued an order stopping INEC from ending the ongoing voters’ registration.

Justice Mobolaji Olajuwon, in the court’s ruling, granted an order of interim injunction following the hearing of an argument on motion ex-parte by the Socio-Economic Rights and Accountability Project.

The electoral body had stated that the voters’ registration exercise would end on Thursday, June 30, to allow the commission to clean up its database ahead of the general election in 2023.