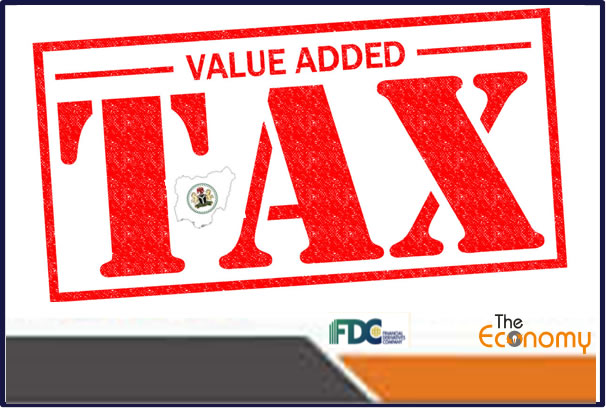 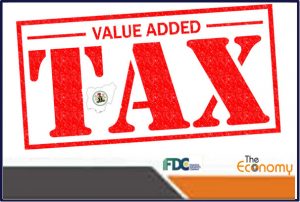 This is contained Q1 2021 VAT data released by the National Bureau of Statistic (NBS).

According to the bureau, the manufacturing sector generated N49.41 billion to top emerge the highest contributor.