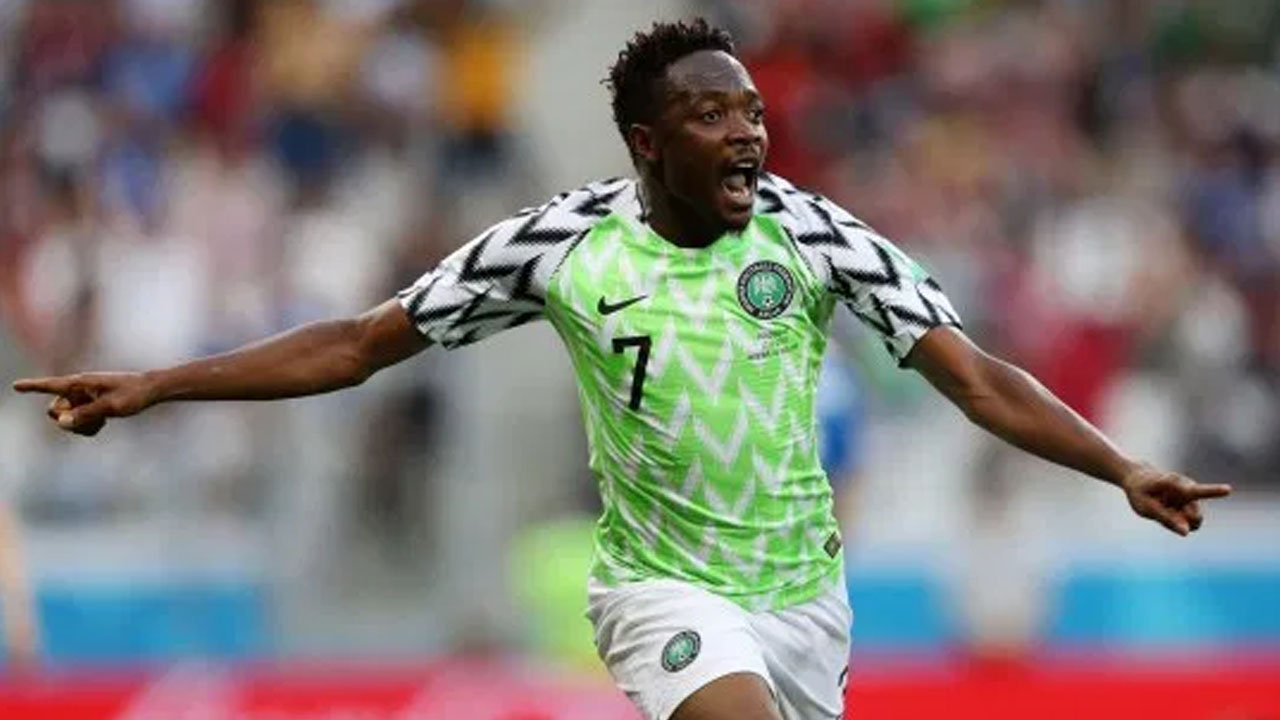 A win in Morroco would boost the Super Eagles’ chances of winning their group and advance to the final qualifying round, Super Eagles captain Ahmed Musa, assured.

Musa stressed the importance of winning the World Cup qualifying match against Liberia on Saturday as the Eaglesaim for a place in the final play-off round that would see 10 group leaders face-off for the five tickets allotted to Africa.

The last time Nigeria,the three-time African champions,faced Liberia in Lagos on September 3, the encounter ended in a 2-0 victory for Gernot Rohr’s men with Leicester City’s Kelechi Iheanacho grabbing a brace.

Musa, who became the country’s most-capped player with 101 games in October, said “we know the importance of the game, we can’t afford to lose. We have to go for the three points. At the end of the game on Saturday, we hope to celebrate another important win.” start in0:27

The Fatih Karagumruk forward also compared the weather in Tangier to be similar to their European base.

“I think the weather is very good, it’s just like Europe and I think most of us love the weather. I hope the weather will give us what we want,” he said.