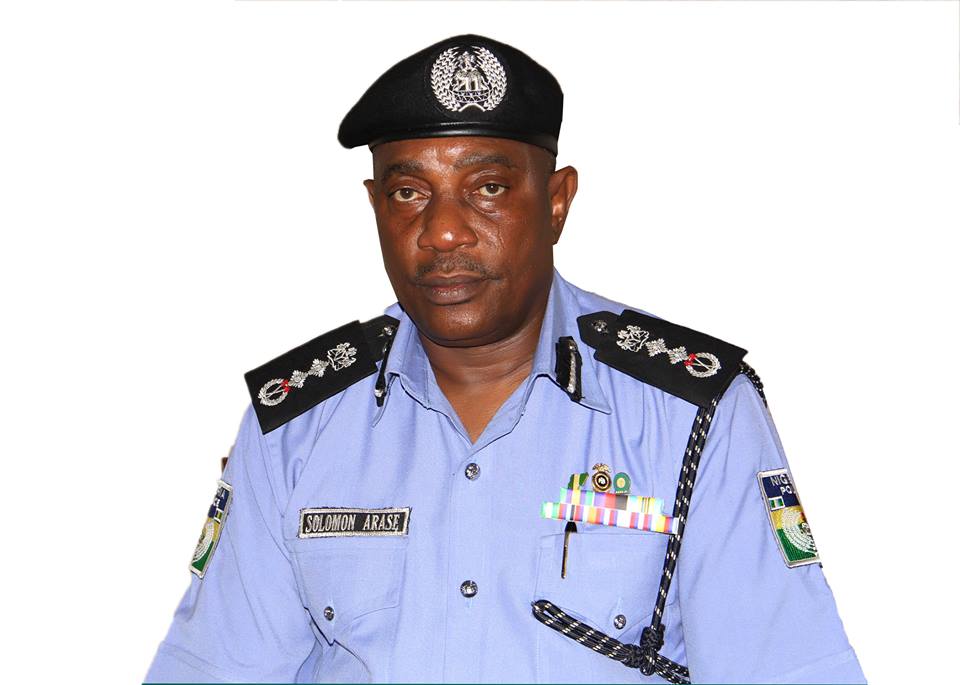 The Inspector-General of Police, (Ag.) Mr. Solomon Arase, has directed for the restoration of salaries due to W/Sgt Ajuma Ibrahim (F/No. 09527) attached to Lagos State Command with immediate effect, including payment of all arrears. The Sergeant had been sick for some time.

This issue was brought to light when ‘Brekete Family’ a Reality Radio/TV Talk Show during today’s edition made a live phone call to Ag. IGP Arase to intimate him about the plight of the police officer whose salaries have not been paid since June 2013. The IGP invited the Talk Show Crew to his office. After due briefing from the Budget office of the Force, it was discovered that the subject’s inability to fill the required emolument forms and processing the same in compliance to extant regulations led to the salary predicament.

The IGP immediately ordered the resolution of all the issues and restoration of her salary. He also directed the transfer of the subject from Lagos State Police Command to Force Headquarters Abuja and directed the Force Medical Officer to ensure she gets urgent access to needed and required medical attention.

The IGP again assured the Public that the Nigeria Police Force is responsive and responsible and that reported issues of neglect in personnel welfare as well as cases of injustice to members of the public would be promptly addressed.