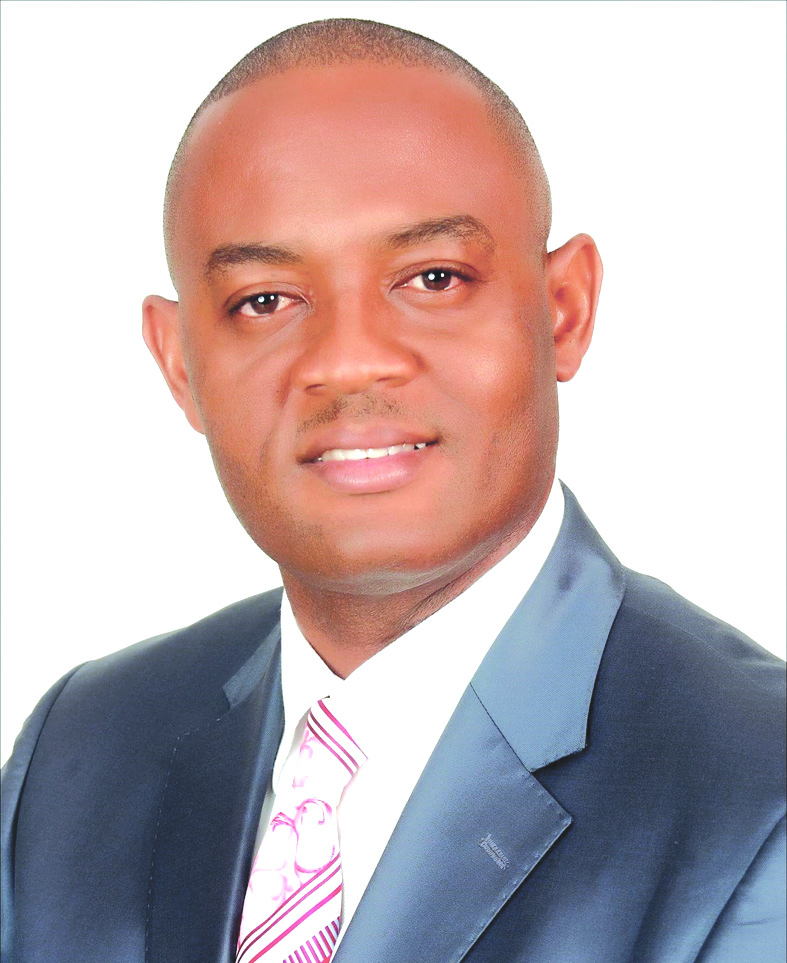 Dr Akah, who gave charge recently at the inauguration of the Abakaliki Forum Office in Ebonyi State, said that the Commission was monitoring EEDC and other electricity distribution companies to ensure that the metering gap in NESI, estimated at about 50 per cent, was eliminated within the shortest possible time.

According to him, available statistics with the Commission indicates EEDC has about 732,423 customers with 70 per cent or 512 335 of them unmetered, a development he described as unacceptable for quality service delivery.

He decried that EEDC has not commenced its meter roll-out plan as contained in the performance agreement signed with the Federal Government when the new owner took over the electricity distribution company about two years ago.

As part of its performance agreement, the EEDC is expected to ensure average of 100,000 meters is installed within its network on an annual basis over the next five years. That agreement has since been reviewed to ensure that the present metering gap of 512,335 is closed within the next three years. “It is sad that Enugu Disco has not commenced the implementation of its meter roll-out, in accordance with the performance agreement signed with the government under the privatisation programme,” Akah said.

He disclosed that the meter roll-out being monitored by the Commission is a combination of the Credited Advance Payment for Metering Implementation (CAPMI), an initiation of the Commission, to fast-track meter deployment and the metering scheme financed by the Disco in line with the performance agreement signed with the Federal Government.

Akah further urged electricity customers to shun vandalism of electrical infrastructure, advising them to channel all complaints that were not satisfactorily treated at the Disco level to the NERC Forum office for resolution.

Ebonyi State Governor David Umahi represented by the Commissioner for Power, Emmanuel Uguru, pointed out that the state government at inception picked power as one of its major projects, adding that it was still committed to this.

The state government, Uguru said, has been interfacing with the people and security agencies on electricity matters, and has succeeded in forming a united force against vandalism of electrical equipment.

The Managing Director, Enugu Disco, Mr. Robert Dickerman, appealed for co-operation from its customers, urging them not to see the company as an enemy, but partners in progress. “The role of distribution company is to serve our customers by the goal that has been established, our obligations are real and sacred, we recognise that,’’ he said.