National Dialogue by Southern Governors is A Call for Peace, Not War — Okorocha 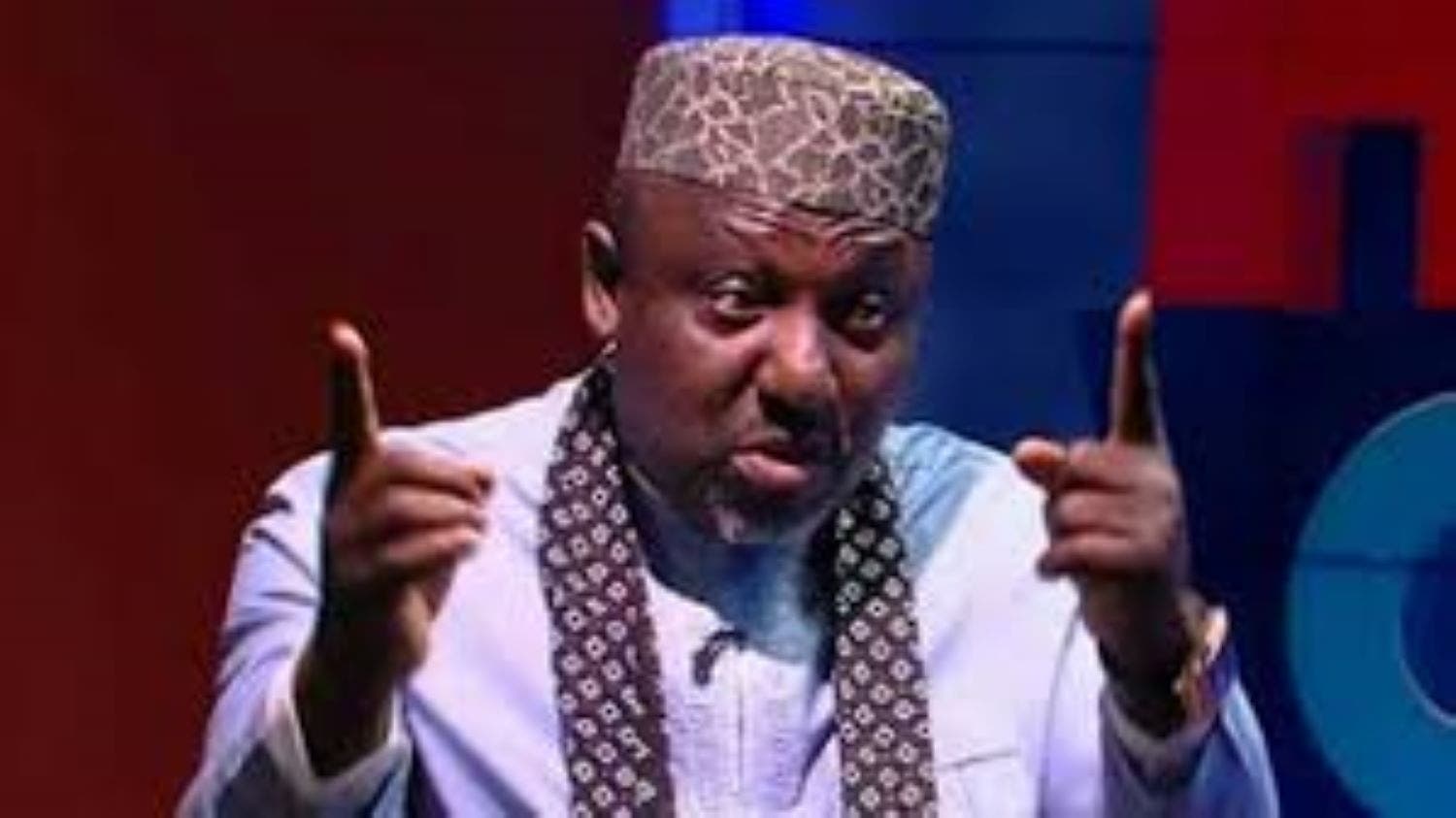 Former Imo State Governor, Rochas Okorocha, has supported the call for national dialogue by Southern governors to address the issue of insecurity and other challenges in the country.
Featuring as a guest on Channels Television’s Sunday Politics, he stated that those who have faulted the action of the governors misunderstood their motive of making such a move.
“What I understand from this whole meeting is that things are not well and I like the name they use – national dialogue, that is a call for peace, not for war. That should not be taken out of context,” said Okorocha who represents Imo West senatorial district in the National Assembly.
He added, “Since 1960, has there been any time the Southern governors have met to say that they ban open grazing? The answer is no.
“Has there been any meeting where the Southern governors have said the Fulanis or the herders are enemies? No! And I don’t think that is the intention of that meeting; if it is, then I don’t think I am part of it.”
State governors in the South met on Tuesday last week in Asaba, the Delta State capital where they resolved to ban open grazing and movement of cattle by foot in the region.
They put aside their political differences and called for a national dialogue, as well as restructuring of the country along with fiscal federalism, devolution of powers, and state policing, among other demands.
The governors had also asked President Muhammadu Buhari to address the nation and convene a national dialogue to address the agitations by various groups in the region.
While Okorocha commended the call for a national dialogue, he was concerned about the timing of such a call. According to him, President Muhammadu Buhari may not have the luxury of time to convene such a dialogue considering that he has about two years to complete his second term in office.
“Coming to other issues of this national dialogue, my only concern about their statement is the time factor. If you look at it now, President Muhammadu Buhari has spent 70 per cent of his tenure as president, he has barely two years to go.
“And if you start forming this dialogue thing, I am sure it will take you six months to compose it and to set up a secretariat and others, that will take you up to January and by then, politics would have taken a different dimension. When will Buhari have the time to complete this whole thing?” the former governor asked.