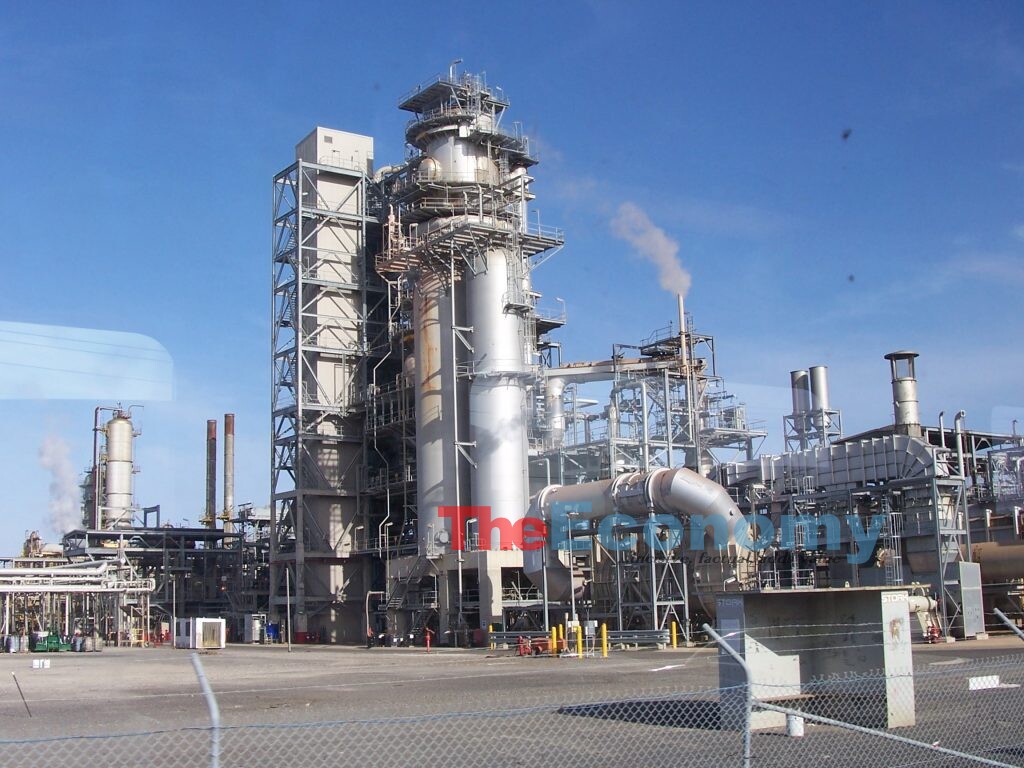 The Department of Petroleum Resources has said more investors are showing interest in establishing modular refineries in the country following the deregulation of petrol.

The Director, DPR, Mr Sarki Auwalu, was quoted in a statement on Friday as saying this, adding that seven refineries were already at various levels of completion.

He said, “By 2022, Nigeria will become a net exporter of petroleum products because all these refineries under construction will come on-stream.

“We are looking at about 750,000 barrels per day and that is excluding the four refineries owned by the government.”

He said with the government championing the move to convert vehicles to be able to use Liquefied Petroleum Gas, Compressed Natural Gas and Liquefied Natural Gas, only rich individuals would be using petrol to power their cars in two years’ time.

Auwalu said an industry-wide consultation was being facilitated to ensure a smooth and quick transition to cleaner automotive fuel under the government’s autogas policy.

According to him, the Federal Government is committed to ensuring that majority of vehicles in Nigeria are fueled by autogas in the next few years.

He gave the indication on Wednesday during the oversight visit of the House of Representatives Committee on Petroleum Resources (Upstream) to the DPR headquarters in Lagos, the statement said.

Describing gas as a cheaper and cleaner alternative to petrol, he said deepening gas utilisation would mitigate the impact of the recent petrol deregulation.

Auwalu said, “Nigerians should have a choice of energy they want to use. That is price freedom. We want motorists to switch to autogas (CNG, LPG, or LNG) because it is cheaper and cleaner than petrol.

“In the next two years, PMS will be for people who have money. We believe that this will reduce the cost of transportation, which will positively affect other sectors of the economy.”

He said engagement with stakeholders on the conversion and colocation of autogas at existing petrol stations across the country had already started.

According to him, with a proven gas reserve of 203 trillion cubic feet, Nigeria is a major gas country, but unfortunately, gas utilisation is only about 5.5 per cent, which is still very low despite the progress made in the last 10 years.

The DPR helmsman said that apart from autogas, the government was also committed to utilisation of gas for industries, power, agriculture and cooking, adding that it had demonstrated this commitment through various initiatives and policies.

He noted that the 10 per cent contribution of the petroleum sector to the nation’s Gross Domestic Product was unacceptable as it had the potential of contributing more.