More African women should be using the internet 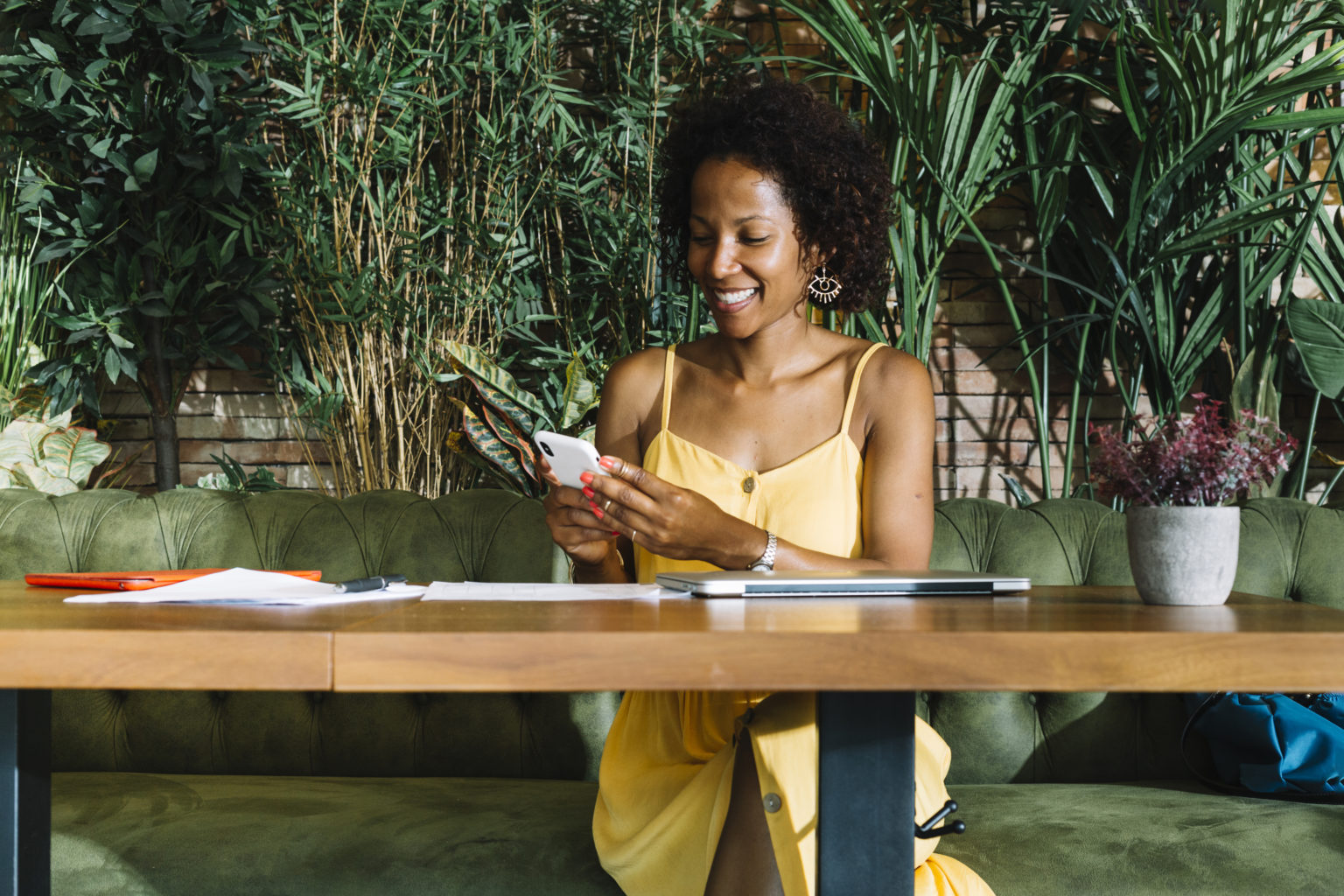 Since the term was coined in 2016, femtech, a sub-sector in health technology dedicated to creating solutions that address female wellbeing continues to gain traction and attract VC funding globally. In Africa, however, the space is still very much in its budding phase. This segment is dedicated to telling stories of innovators, their solutions, the investors and challenges of the sector as it blooms in the continent.

Gender imbalance in access to and use of the internet is a multilayered problem, particularly in Africa, where this gap is said to be widening. Due to the prevalence of traditional gender roles in many African cultures, you will find that a young girl burdened by domestic responsibilities will have less time to spend tinkering away at a computer or mobile phone just as a woman, perhaps one whose menial source of income her family relies on, may have little disposable income to purchase a smart phone in spite of its falling prices on the continent. On her scale of preference, food will always come first.

It has become especially glaring in the past few months, how digital tools and access needs to become a fundamental human right in a world where more and more of our activities are influenced or carried out online. These technologies continue to drive economic growth and make up for infrastructural deficits particularly in low income countries. They’ve also held out hope as a tool with the potential to bridge gender or economic gaps across the globe.

While gender inequality has closed by some small margin globally, the World Economic Forum says equality is still about 100 years away. Some countries and regions have made progress in certain sectors like education and women’s health but there is still a long way to go. In terms of internet access and use, Africa is not only trailing behind the rest of the world but women and girls are less likely to use or have access to digital tools when compared to their male counterparts. Last year, only 22.6% of Africa’s female population were said to be using the internet compared to 33.8% of the male population.

More nuances can be seen in a 2019 report conducted by Afrobarometer in partnership with the Bill and Melinda Gates Foundation. The report surveys digital use across 34 African countries and findings show that across all parameters investigated, men came out better poised than women despite progress being made when comparing figures from 2011/2013.

On average, 26% of women regularly access the internet compared to 36% of men. And while rapid progress in regular internet use by women can be seen across six African countries including Sudan, South Africa and Cabo Verde, in more countries, there’s been a regression in this regard. On average, 31 countries experienced a 2% decline in the frequency of women’s access to the internet regularly.

Percentage of regular internet use by gender

Over the last few years, digital solutions specifically addressing women’s health have been on the come up. With more activity globally than on the continent, experts believe that they hold the key to addressing female healthcare in ways that broader healthcare solutions have been unable to.

From virtual assisted diagnosis of cancers to contraceptive apps, these tools are offering convenient, affordable and discreet medical care to women across various socioeconomic classes and in cultures where some issues regarding women’s health are still looked upon as taboo topics.

However, the effectiveness of these femtech products rely on women owning devices, being able to afford data that allows for frequent use of the internet and some basic knowledge of how to navigate mobile or web-based products or even basic USSD-based products and services.

Some of the other surveys carried out in the report are indicative of the issues impacting the  digital gender disparity in Africa. For instance, on average, domestic responsibilities still rest on the shoulders of women and girls. The percentage of women and girls with formal education in all 34 countries surveyed trails behind that of men except in Lesotho. The gap widens post-primary education levels. Women are also not as in control of domestic resources as we are inclined to believe according to the report. On average, compared to 52% of male respondents, only 38% of women said they make money decisions for their families alone. But 40% said they make these decisions in partnership with another family member who could be a spouse or not. There’s also the question of earning potential and wage gaps.

Why are these important issues to take into consideration? As femtech develops and builds momentum on the continent, successful solutions will be ones that take into account these nuances of how women use the internet and what amount of them have access to it. Perhaps, wearable technologies or physical test kits are better suited to the continent than mobile apps. Maybe solutions suited for low-end feature phones are better suited for the market. Perhaps social commerce trumps e-commerce. Perhaps, multichannel solutions are best suited for African markets than solitary commerce channels.

Bliss Group and Kasha, two femtech e-commerce platforms operating in Rwanda, Kenya and Ghana are an example of companies who understand these nuances and why they matter if these solutions should serve the target audience effectively.

“If you want users to buy you have to find them where they are, so it is important that we are available across various channels,” Millicent Muigai, CEO of Bliss Group subsidiary,  MumsVillage Kenya, said last month.

Perhaps, it is even more important to consider that addressing only women when marketing these solutions will hold less impact and benefits because women are not solely the financial decision makers in an African home.

The opportunities are immense and players are expected to grow in the coming years as the industry inches towards a US$1 billion market by 2024. Solutions that will work for the continent must take into consideration the numbers and manners in which women use digital tools.