Mbappe sets to be in PSG squad at Reims 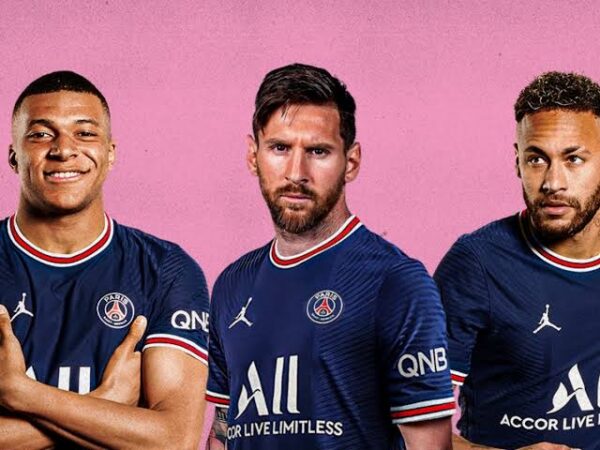 Paris St-Germain manager Mauricio Pochettino says Kylian Mbappe should be in his squad for Sunday’s game at Reims, despite speculation about the striker’s future.

Real Madrid are bidding to sign Mbappe before the transfer deadline at 23:00 BST on Tuesday, August 31. 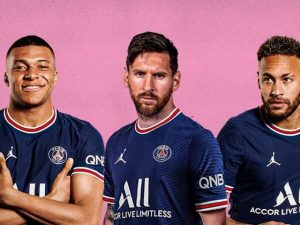 Messi, who signed for PSG this summer after his contract with Barcelona expired, has yet to play for the French club.

Neither he nor Neymar has played since the Copa America final, in which Argentina beat Brazil, on July 11.

The PSG squad has not been announced but Pochettino said Mbappe, Neymar and Messi “will certainly be among those named” and that “we will see if they can play from the start of the match”.

Earlier this week, PSG sporting director Leonardo said “Kylian feels like leaving” but that the club’s aim was to “extend and keep him”.

Pochettino said: “In terms of communications with our president and sporting director, they have made it clear what the club’s stance is in this regard.”

Asked whether Mbappe had told him that he wanted to leave PSG, Pochettino said: “No.”