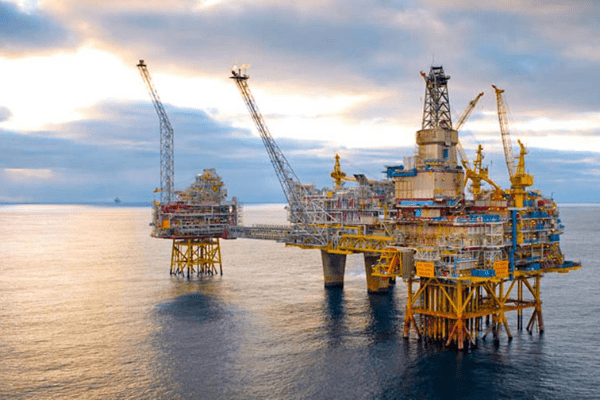 Niger Delta Exploration & Production Plc, an indigenous oil and gas production, says it has recovered over 19 million barrels and over 90 billion standard cubic feet of gas since the first production from its Ogbele marginal field in 2005.

The NDEP disclosed this on Wednesday in a statement entitled ‘NDEP celebrates 15th anniversary of first oil from its Ogbele field’.

The Managing Director of NDEP, Dr ‘Layi Fatona, who spoke at a virtual event, recounted the considerable challenges the company faced ‘in its quest to pioneer indigenous upstream activities in Nigeria through the Ogbele marginal oil field development’.

He was quoted as saying that the ultimate success was a result of the collective support and tireless efforts of its various stakeholders.

“It is a milestone I am proud of, such as we achieved together as a company. We did not get here by chance. We got here because we believed it could be done. We shared the common dream that first, an indigenous oil company was possible. Next, we put in much work to make it happen,” he said.

A former Chairman of the Board of Directors of the company, Ben Osuno, said some of the key challenges NDEP faced at the inception of operations included securing presidential approval to operate the field, attracting investors to fund the field development project as well as getting a drilling company to work with even after agreeing to pay a higher sum for the job.

He said NDEP “is seen as a major accomplishment because we have grown from being a single well company into a crude oil and gas producing, processing, refining and exporting company.”

He said, “The remarkable thing about NDEP is that it is not just producing crude oil and exporting, it is adding value to the Nigerian economy. It has become an integrated oil and gas company. It has a mini refinery; it has a gas plant, and this translates to creation of job opportunities for the youths.

“It’s doing a lot to create opportunities for young people, creating wealth and also keeping part of the wealth within the country instead of just sending crude oil abroad and importing refined products.”