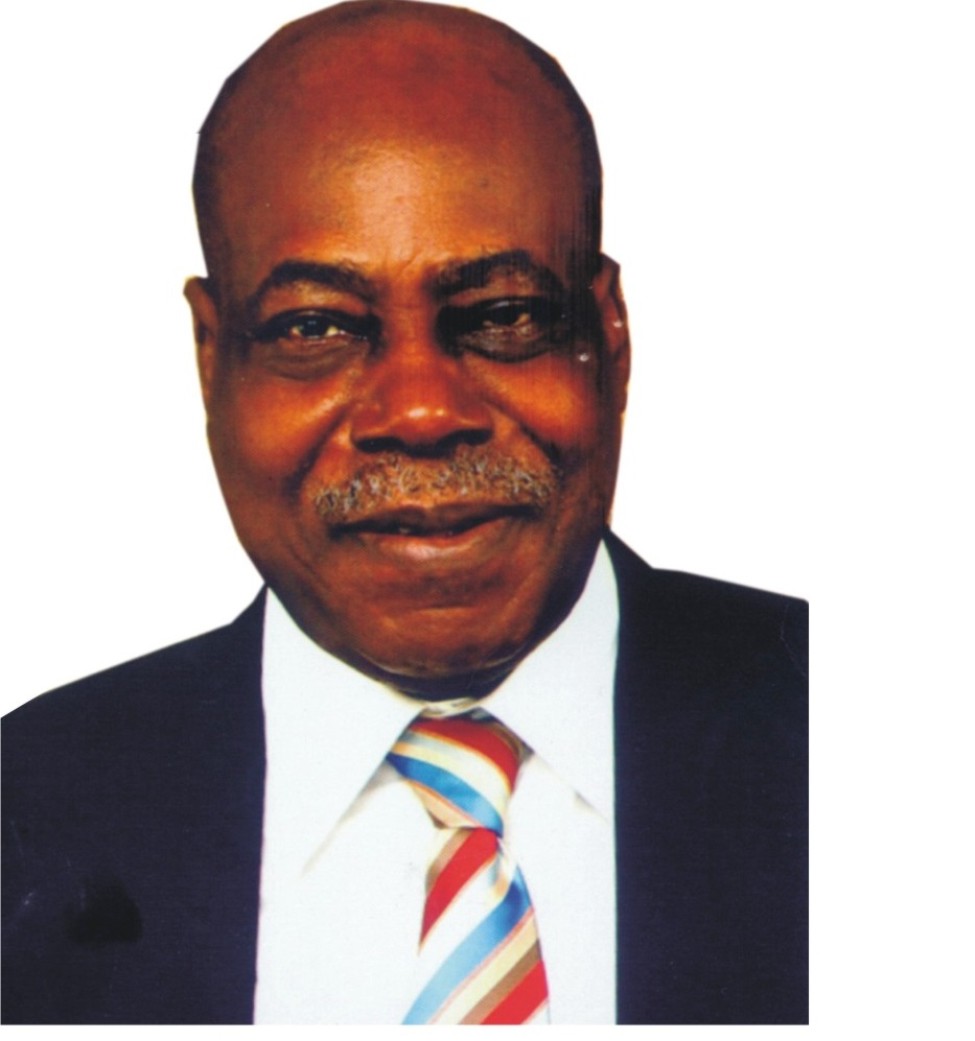 The debate about 2023 was apparently shortened by the arrival of COVID-19 pandemic which has made everyone to pay dedicated attention to its evolution and how it can be managed. But Mr. Mamman Daura, former Editor and Managing Director of New Nigerian and elder statesman has woken it up.

In a British Broadcasting Corporation (BBC) Hausa Service interview, Daura was quoted as saying “This turn by turn, it was done once, it was done twice, it was done thrice. It is better for this country to be one. It should be for the most competent and not for someone who comes from somewhere.” What that means is that Mr. Daura who is President Muhammadu Buhari’s nephew is in favour of competence or merit instead of zoning or rotating the presidency.

In an ideal setting where all things are equal and human beings prefer to enjoy the benefits of meritocracy that proposition would be a most welcome proposition. Many people who read Daura’s remarks thought that might be Buhari’s viewpoint because of their proximity to each other. Others thought Daura was flying a kite for the government so as to determine which way the wind will blow. The contest for Nigeria’s presidency is the most important contest in the life of our country. The reason for that is because it is probably the most powerful presidency in all of Africa. So much power is packed into the presidency that a President can do close to anything without much restraint. That is why the fight to get there has become a cut-throat, do-or-die-affair over the years.

However, no matter how attractive Daura’s views may be to those of us who are apostles of meritocracy the truth is that in a complex, heterogenous country like Nigeria you must match merit with inclusiveness to have stability and unity. That is why, I believe, the Federal Character Commission was created and its operational guidelines also included in the 1999 Constitution. It is good that the presidency was swift in declaring its stand on the ticklish subject otherwise many people would have been led to believe that the Buhari government has possibly taken a stand on whether the presidency will stay in the north or will rotate to the south in 2023.

The presidency has said that Daura’s views are his own personal views and not those of President Buhari or those of his administration. Mr. Daura, like everyone else, is entitled to his views on any aspect of Nigerian life. But perhaps the reason a lot of analysts took his views as perhaps weightier than the views of any other individual is because he has been named as the leader of the President’s kitchen cabinet which has been codenamed cabal. President Buhari has said at least twice that no cabal takes decisions for his government. Daura has also said that he does not interfere in the affairs of the Buhari government but offers his advice when asked. You would remember that the entire cabal issue was actually given birth to by the First Lady, Aisha, who felt marginalised by the unnamed cabal. And there have been some kind of roforofo, street fight since then which got into the unhappy attention of the public. But some analysts had thought that Aisha could use her pillow power even more effectively than the cabal but apparently cabalism is weightier than pillow power.

Daura’s views on rotation and zoning deserve close scrutiny. An elder statesman Mr. Tanko Yakassai who was the Presidential Liaison Officer on National Assembly Matters in the Second Republic says that it is the National Party of Nigeria (NPN) that initiated the concept of zoning and rotation between north and south. We didn’t get to see the fruits of that zoning and rotation exercise because President Shehu Shagari’s second term was terminated by the Buhari coup of December 31, 1983. However, the People’s Democratic Party (PDP) deserves the credit for reintroducing it after the Obasanjo presidency. It was a fence mending exercise for General Abdulsalami Abubakar and his colleagues to seek to resolve the June 12 imbroglio by zoning the presidency to the South West. This made it possible for Chief Olusegun Obasanjo and Chief Olu Falae to emerge as the presidential candidates of their parties. It was envisaged that once any of the two men from the South West won the presidency the trauma, if not the ghost, of June 12 election which Moshood Abiola won would be put to rest.

After Obasanjo’s eight years in office the zoning train roared into Northern Nigeria and Alhaji Umaru Yar’Adua was selected as candidate and elected as President. Yar’Adua’s death and the ascension of Vice President Goodluck Jonathan as President complicated matters for the country since Jonathan is from the South South. It meant that the North did not complete its term of eight years because of Yar’Adua’s death. Jonathan then had a chance to do one full term, making his period of running the shop six years.

If he had won in 2015, he would have been in the saddle for 10 years. That would have meant that the north would remain in the wilderness for that period, so to say. That is principally why Jonathan lost the 2015 election to Buhari. With the gift of hindsight we should have a clause in the Constitution that restricts a Vice President who occupies the office of president when a President dies or is impeached to not more than one term after the completion of his predecessor’s unfinished term. Even without having any empirical evidence I think that most Nigerians would prefer a rotation of the presidency for reasons of stability, unity, inclusiveness and the prospect of giving everyone a sense of belonging. There may have been several factors that made Obasanjo’s victory possible in 2003 against Buhari and Jonathan’s own against him in 2011. However, I think Nigerians must have wanted the idea of moving the presidency round. So our diversity is a strong recommender of rotation and zoning of the presidency. Merit or competence is absolutely important for the highest office in the land. But it is an indisputable fact that you can find enormous merit or competence in any state of the Federation today. Both merit and rotation can be conveniently married because they are not mutually exclusive. In fact, in a heterogenous setting such as ours they are complementary. Federal Character may have its downside but in a multi-ethnic and multi-religious setting such as ours it has its benefits. The cry of marginalisation by various sections of the country arises from their feeling of being victims of exclusiveness, instead of beneficiaries of inclusiveness.

For anyone who is worried about competence, the starting point is the prescription of school certificate as the minimum qualification for contesting to be Nigeria’s President. That is awful. In my June 19, 2018 column in The Guardian I had stated: “The Presidency is the top job in the land and yet we choose for it the same qualification as the one that companies choose for messengers and cleaners. That underlines our unseriousness in the choice of people for the number one job in the country.”

In a complex world such as we live in today no qualification that is less than a first degree or its equivalent is good enough as the irreducible minimum requirement for that office. I believe that the minimum qualification should be upgraded and zoning of presidential and state gubernatorial offices should be inserted in a revised Constitution. While the rotation of the Presidency should be between north and south, the office of the governor should be rotated among the three senatorial districts of a state. If that is done, then all parties will, ipso facto, be compelled to make their choices as prescribed by the Constitution.

No one should wish away rotation of the presidency. It has brought a large measure of stability into the political space and its continued operation is the best option in a diverse country like ours. The expectation by fair-minded people is that the rotation machine of the presidency will move to the South in 2023 and that the major parties will search for and find people of merit to field for Nigeria’s highest office. There are too many forces that disrupt life in Nigeria. We need not add the decision of where the presidential diadem should be to it. If we are not selfish it is a problem we can solve without much acrimony. However, if we choose to be selfish we will certainly pay for it.

*This article was first published in The Guardian