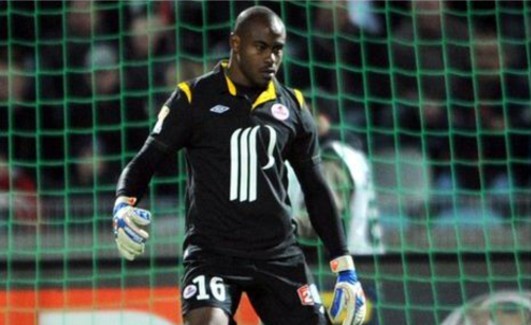 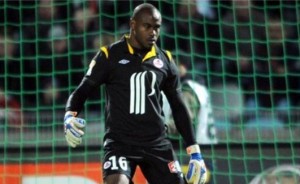 Lille OSC Metropole has grabbed the headlines with a 3-0 win against Lorient on Saturday, its third straight Ligue 1 victory under new coach Frederic.

Striker, Eric Bautheac opened the scoring for Lille with a fine header on 28 minutes and doubled the tally with a tap in on 56 minutes before Djibril Sidibe ended any suspense on six minutes from time.

The French Ligue 1 club was forced to sack its former coach, Herve Renard last November, after managing to garner just two league wins since the league kicked off.

However, the club which has Nigerian international, Vincent Enyeama as its first choice goal-keeper, has seen its fortune turn around since the taking over by the  motivational Antonetti. He masterminded wins at Caen and at home to Saint-Etienne in his two other games.

Elsewhere, bottom side Troyes earned just their seventh point of the season with a 1-1 draw at home to Bastia. Second from bottom Toulouse got a point at Nantes with a 1-1 draw while Montpellier came from behind to beat Guingamp 2-1.

Nice started the season well but gave up a late 1-1 draw at Reims to extend their winless run to four league games. After three matches without a goal, at least Claude Puel’s men raced into a lead from their first real attack with a towering header from striker Valere Germain. It was his eighth league goal of the season. Nice were guilty however of sitting back on their single goal lead and conceded a penalty under pressure, converted with 15 minutes to go by Diego Rigonato.

In Friday’s games Rennes and Caen shared the spoils after a 1-1 draw that kept Caen third ahead of Monaco’s chance to climb above them on Sunday when they host Saint-Etienne. Runaway leaders Paris Saint-Germain are 15 points clear at the top and host Lyon on Sunday evening as second placed Angers entertain Bordeaux earlier in the afternoon.

Laurent Blanc’s PSG will look to continue a stunning start to their campaign that has seen them drop just six points. Paris have not lost a domestic game since March and a fourth straight title already appears a formality. Elsewhere, Marseille can continue their mini-revival at home to Corsican side Gazelec Ajaccio with the top three just six points above relegation zone.