“LIB is stronger financially and resilient” 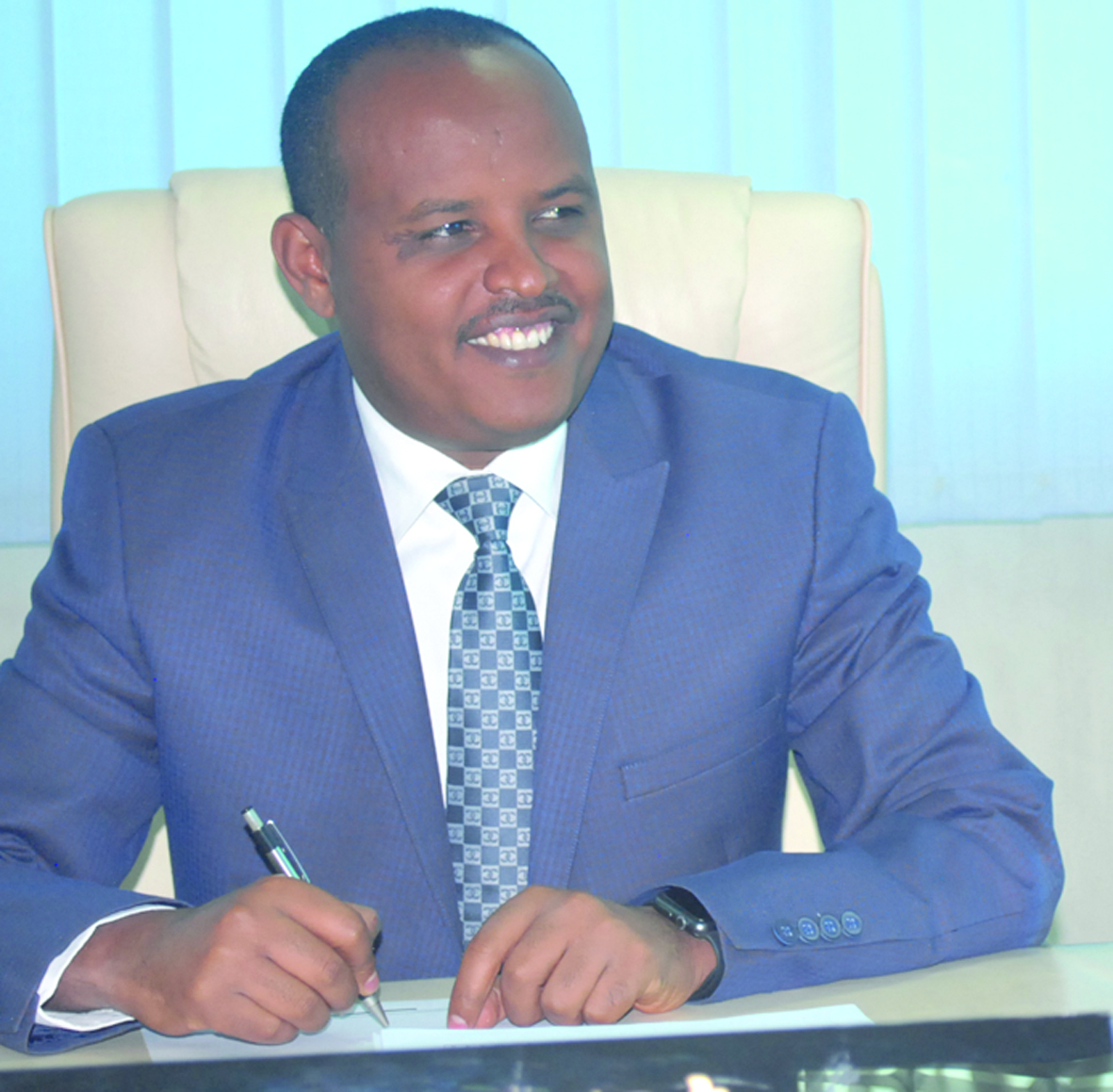 Lion International Bank has been in operation for about 10 years.  What has the experience been like in the Ethiopian economy?
The nearly a decade operations of Lion International Bank could be best summarized in a phrase: a journey of forward and upward. Since we began operations with over 3700 owners, which made the bank the pioneer in shareholding, and now with about 7000 shareholders, there has been no dull moment in the bank.

In its early years, Lion International Bank confronted multifaceted challenges from within and outside. However, the challenges did not infringe the bank; rather they served as a springboard and lessons to emerge much stronger financially and resilient to any tough situation. Since then, Lion International Bank has been strengthening its capacity and sustaining the earned resilience and financial success.

You set a target to be the leading bank in Ethiopia by 2035.  To what extent have you worked towards actualising the target?
When crafting the vision of becoming the leading bank in Ethiopia by 2035, we were in no illusion that the journey would be effortless. Still, it is an expedition worth taking; it is now or never. With this vision, we believe that we are not only going to inspire those close to us, but also many people we have not yet reached. Together, we can accomplish this laudable, as you said, purpose.

With this spirit, we have crafted four strategic seasons; each having an intent that shall be met by the end of every season. The cumulative effects of achieving these intents in due time will indeed bring us to the position we aspire. For instance, our short and long-term objectives of the first season, which we have already set off, are designed in a way that contemplate flexibility in the face of uncertainty and instigate new dynamism in the market. Thus, we are now working towards having the right and resilient foundation, from human capital, technology, patrons and the institution itself to sprint in this strategic season and beyond.

Hence, we no longer sit back and trail the pace of others. Rather, we have launched strategic offensive to secure sustainable competitive advantage and use this edge to achieve superior financial performance as well as become the industry standard in almost every aspect.

Your bank has been involved in donations for infrastructure such as the Grand Ethiopian Renaissance Dam.  What is the push for that?
Values are the untold ways of getting things done or timeless principles that define an organization’s culture. Moreover, corporate social responsibility is among our seven key values. For us, social responsibility is leaving things better than we have found them; it is making positive impact on the communities we interact with, and protecting our assets and environment. Thus, by donating to the Great Ethiopian Renaissance Dam and other causes, we are just trying to walk the talk.

Ethiopia’s banking sector is growing very fast with increasing competition among banks.  In the next five years, what do you see of the banking sector in terms of growth?
I am optimistic about the future in spite of increased competition and challenges. I believe there will be considerable financial growth in the sector that could be proved by almost every financial indicator; but, the question is, which banks will carry on to be part of this success and how?
I also see growth in the system itself — technologies that the banks deploy, delivery approach and the level of expertise. The sector most likely will close the gap it has with the rest of the world since a lot of capacity building initiatives that are already in progress will bear fruit.

What makes your bank unique?
Lion International Bank boasts young, educated and highly trained human capital, which is the source of the bank’s continued competitive advantage. Our staff is the engine of the impressive service the bank has been providing for nearly a decade.

Besides, the bank again and again exhibits its commitment for the fulfillment of the public’s and customers’ needs via the conventional services and beyond. That is why it continues to strive to introduce new ways of doing business for the local market such as late-hour service and mobile & agent banking. Our other new products are also in the pipeline. You can mark my word we have a lot in store that ignites new dynamism in the market.

Ethiopia’s economy is one of the fastest growing in Africa.  What should be done to sustain this growth?
Investment in public infrastructure has been a key driver of the economy for more than a decade. The cities are also under major construction and reconstruction, which in turn facilitated fertile ground for the service sector to surge and become among the leading contributors to Ethiopia’s economic growth. Besides the service sector is agriculture, which has been the major contributor of the growth. I believe investment in infrastructure, and the service and the agriculture sectors will remain the major drivers of economic growth in the future.

Yet, to sustain this growth, the surge in private investment is crucial. The role of the government as well as private commercial banks is also important. In addition, the stimulation of sectors such as manufacturing and industry, which were modest under GTPI, is critical since they have a higher attribute of attracting foreign investors.