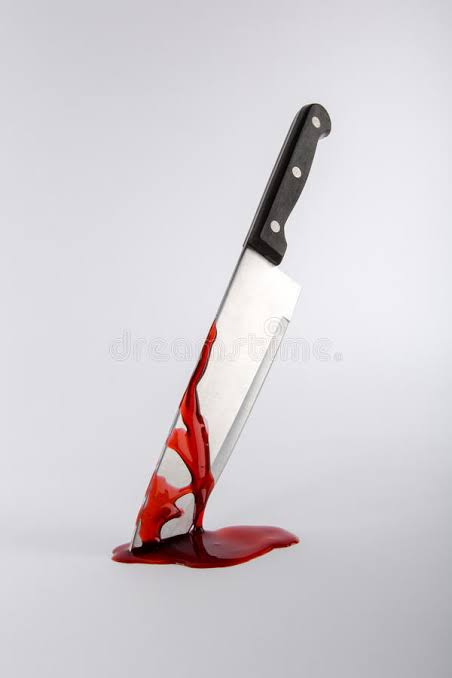 The deceased was killed in the heat of an argument over a proposed abortion for the suspect’s pregnancy. The ugly incident happened on Ochiagha Street, Nkpor in Idemili North LGA of Anambra State. The late Azubuike had asked his girlfriend to abort her pregnancy which she refused.

According to eyewitness account, Onyinye’s refusal prompted the deceased to stop giving her money for her upkeep. This led to the violent altercation between the two of them culminating in the murder.

Confirming the sad event, the State Police Public Relations Officer, Haruna Mohammed, said the case was under investigation to unearth more information on the murder.