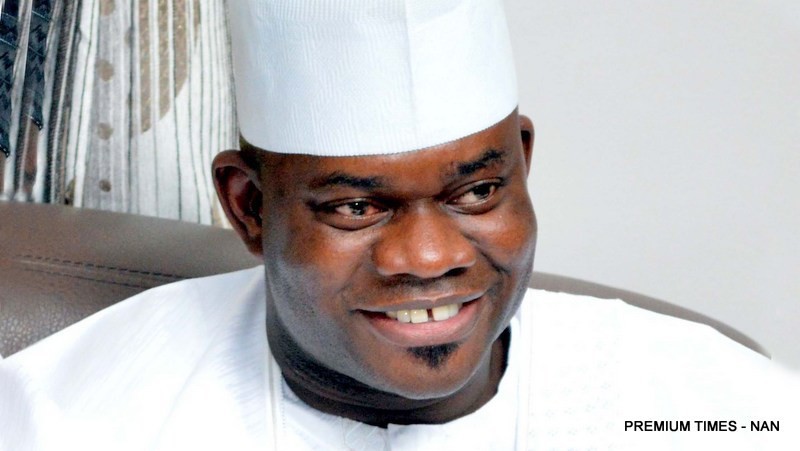 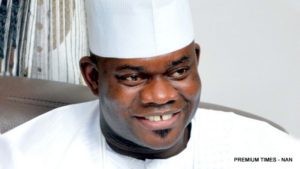 The Kogi Government is determined to curb all forms of violence and child abuse in all parts of the state.

The state Commissioner for Women Affairs and Social Development, Mrs Bolanle Ampitan, made this known during a news conference in Lokoja on Monday.

The commissioner also formally launched a campaign to eradicate violence against children below 18 years.

The News Agency of Nigeria (NAN) reports that the commissioner had earlier led children and other stakeholders on a peaceful walk through major routes in the city.

Ampitan said that a situation where over 60 per cent of children were daily being subjected to violence and other forms of abuses was no longer acceptable.

“Six out of every 10 children are being subjected to some forms of violence every year.

“The launching of the campaign to end violence against children in the state has become necessary to safeguard the lives and future of our children in Kogi State,” the commissioner stated.

According to Ampitan, my ministry in collaboration with ActionAid Nigeria and Sustainable Mechanisms for Improving Livelihood and Household Empowerment (SMILE) had formed a technical working group on the malaise.

She explained that the group, made up of experts, would among other things, help in developing a multi-sectoral approach and priority response plan that would curb abuses and violence against children.

Ampitan said that the state would enlist the support of development agencies, religious and traditional leaders in the crusade.

“The state shall launch its first multi-sectoral response plan to end violence against children on Sept. 4.

“The launch of the policy document in Kogi State is a demonstration of the resolve of Gov. Yahaya Bello’s administration to improve the welfare of citizens and all residents.

“Most importantly to protect our children from all forms of violence and abuses,” Ampitan said.

She commended ActionAid Nigeria and Catholic Relief Services for developing a clear, short and long term strategies to be implemented in the state.

Ampitan said that the effort would effectively prevent violence against children.

Mrs Maryann Obidike, Organisational Development Director, ActionAid Nigeria, said that the collaboration with the state government was informed by the outcome of a survey conducted in the state in 2015.

Obidike said the survey revealed that one out of four girls and one out of 10 boys experienced violence by parents and adult relatives.

She explained that the campaign had been designed in such a way that violence and abuses against children in the state would be drastically reduced within the next two years.

Obidike said that ActionAid Nigeria was one of the organisations on the SMILE Consortium, working to achieve the objective.

She said that the campaign was meant to fast track the adoption and implementation of laws that would end violence against children in the state by 2022.

She stressed the need to provide security, safety and a conducive environment for children to grow and develop, saying that children should be loved and not to be violated. (NAN)