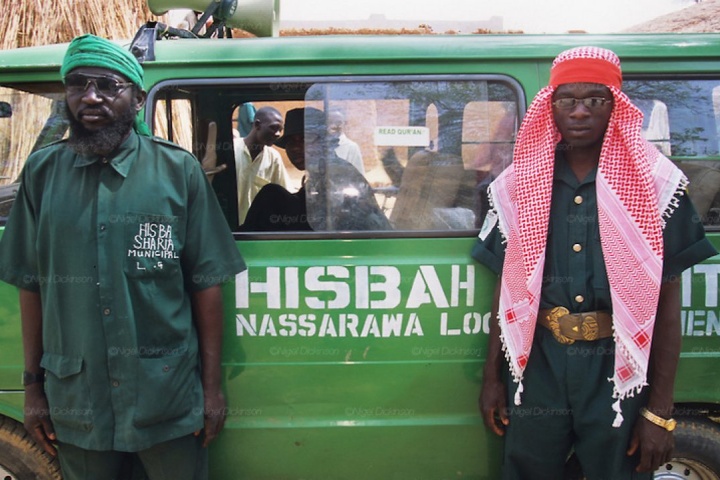 The Kano State Hisbah Board has intercepted a vehicle loaded with over 18,000 bottles of assorted beer in Gwarzo Local Government Area of the state. The Commander General of the Board, Sheikh Harun Sina, made the disclosure to newsmen in Kano on Tuesday.

According to him, the truck containing the beer was intercepted at Gwarzo road on its way to Kano on Monday.

The commander general noted that the law establishing the Kano State Hisbah Board prohibits the sale and consumption of beer and other intoxicants.

He said the agency had also intensified campaigns and advocacy visits to enlighten the public about the dangers of engaging in immoral activities.

Sina commended the head of the anti-intoxicants unit of the board and his team for their efforts in mitigating the spread of beer and other harmful drugs in the state.

He disclosed that the board currently had over 10 trucks loaded with the commodity in its custody stressing that it would follow due process to secure a court order for the destruction of the intoxicants.

Speaking earlier, the head of anti-intoxicants unit, Jamilu Yakasai, said the vehicle was intercepted following a tip-off by a good samaritan on its way to Kano through Gwarzo LG.

He added that the unit would not relent in its efforts of ensuring that beer consumption becomes history in the state.

Recall that in February 2022, the board destroyed over three million bottles of assorted beer, worth millions of naira, after securing a court order.