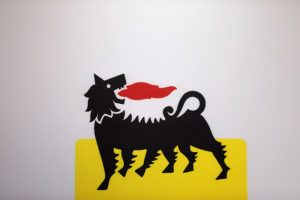 Italy’s justice ministry ordered an inquiry into the conduct of two prosecutors in a corruption case involving energy groups Eni and Shell in Nigeria. Milan prosecutors Fabio De Pasquale and Sergio Spadaro were placed under official investigation by magistrates earlier this month for allegedly not filing documents that would have supported Eni’s position.

De Pasquale and Spadaro declined to comment on the latest development. Milan’s top prosecutor said last week that he backed the two men, after a trial lasting more than three years.

The Justice Ministry said in a statement it had decided to move in the wake of the judicial investigation and following criticism of the pair by the trial judges.

“The ministry has asked the inspectorate to carry out preliminary investigations to correctly reconstruct the facts by acquiring the necessary documents,” it said.

A Milan court in March acquitted Eni and Shell in the industry’s biggest corruption case, which revolved around the $1.3 billion acquisition of a Nigerian oilfield a decade ago.

In papers filed on June 9, the judges criticised the way the prosecutors had carried out their work, saying they had failed to file with the trial documents a video shot by a former Eni external lawyer, which they said was relevant to the case.