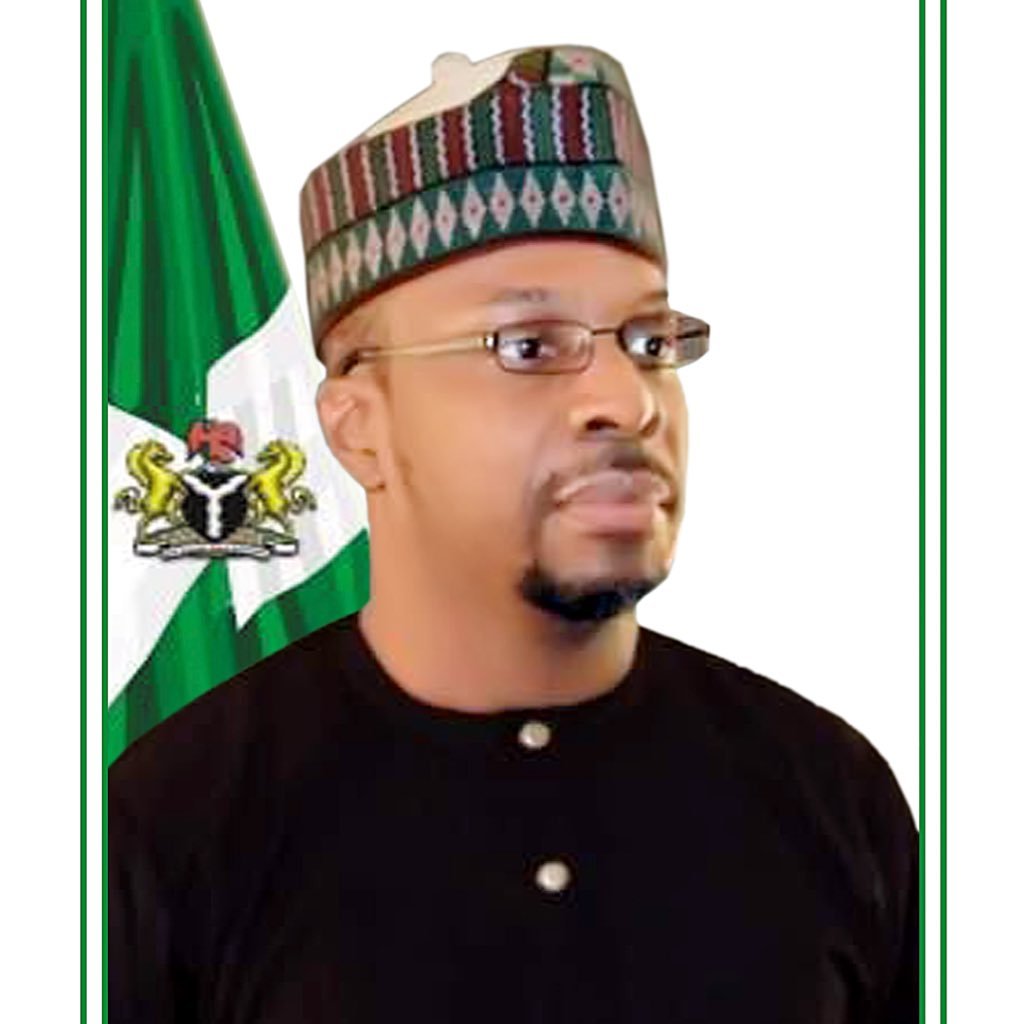 Nigeria inflation broke a two years barrier rising to a high of 12.56 percent in June according to the National Bureau of statistics (NBS). The rise, expectedly, was due to increase in prices of basic food items due to logistical challenges occasioned by the lockdown imposed to curb the raging coronavirus pandemic and the raging criminal activities of bandits in northern parts of the country.

With the latest increase, Inflation in Nigeria has been on the rise since August 2019 when the country shut its land borders with its neighbours to curb smuggling.The latest report on the consumer price index (CPI) by the National Bureau of Statistics (NBS) on Friday showed that the inflation rate for the month rose by about 0.16 per cent point, from 12.40 per cent attained in May.

Also, the Core inflation, which excludes the prices of volatile agricultural produce and fuel stood at 10.13 per cent in June 2020, up by 0.01 percent when compared with 10.12 per cent recorded in May 2020.

The inflation picture was a mixed one in the states (as the all items inflation) when compared to June 2019, was highest in Bauchi, Sokoto, and Ebonyi while Cross River, Lagos, and Kwara states recorded the slowest rise in headline Year on Year inflation.

For food inflation year on year, inflation was recorded highest in Sokoto, Plateau and Abuja while Lagos Ogun and Bauchi recorded the slowest rise.

“On month on month basis, however, June 2020 food inflation was highest in Kogi, Benue, and Zamfara, while Ondo, Anambraand Lagos recorded the slowest rise.”