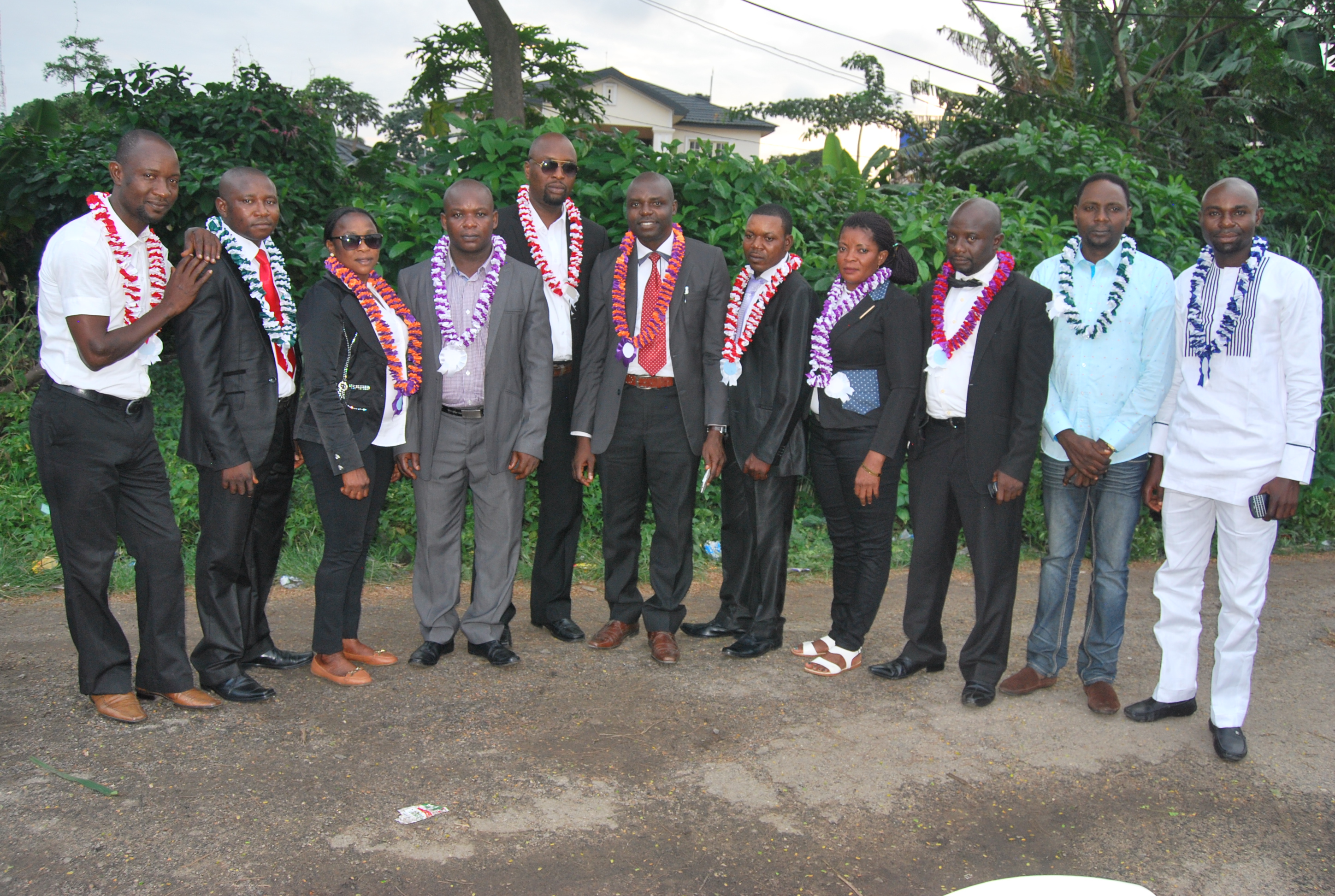 Speaking at the inauguration ceremony of the new executive members, the president Mr. Patrick Amajama urged members of the executive council to be more focused and dedicated to the cause of the group.

Amajama, who won the election for a second term, urged his lieutenants ‘’to surrender themselves to the service of UPF… Let us make use of this second chance to correct the mistakes of the last two years’’.

The president enjoined the executive members who are elected for the first time to ‘’see their positions of responsibilities as an opportunity to serve UPF’’.