FG rules out another lockdown 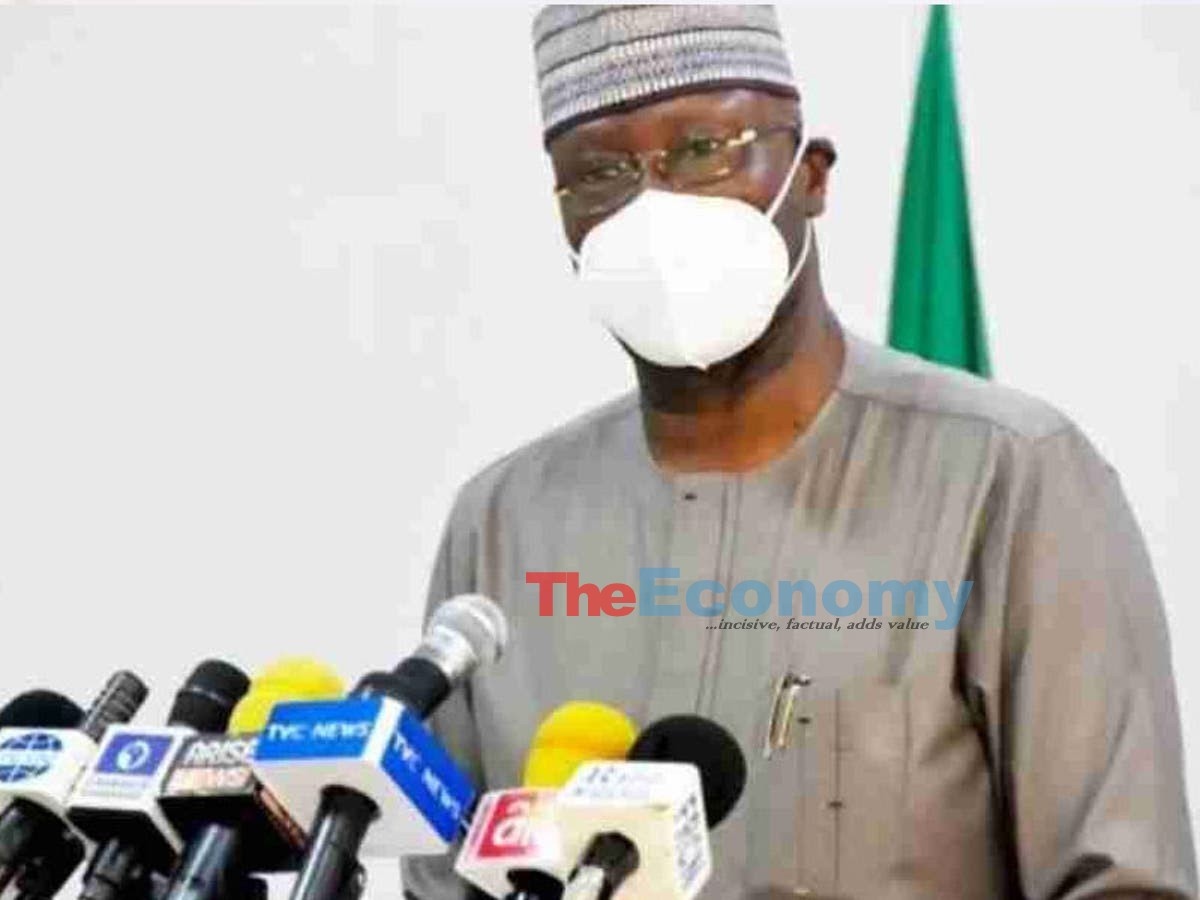 The Federal Government has ruled out the possibility of another lockdown to contain the spread of the second wave of COVID-19 in Nigeria. The Minister of Information and Culture Lai Mohammed allayed the fears of Nigerians and some listeners that called-in during  a Radio Nigeria programme that a lockdown might have negative effects on the already stressed economy.

Mohammed explained that what the Federal Government had done was to reduce the chances of mass gathering by directing its workers from Level 12 below to work from home. 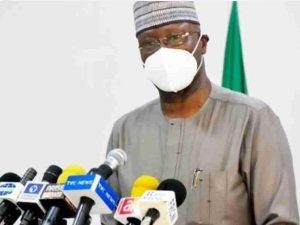 He said the government also reiterated already existing ban on night clubs and other COVID-19 protocols. He said: “The Federal Government has not declared a fresh lockdown. What we have done is that we have simply reiterated the old protocols and asked federal workers on Level 12 and below to stay at home and they will still receive their salaries. Lagos state has equally asked their level 14 workers and below to work from home and Kaduna state has done the same. Therefore, there is no fresh lockdown and the issue of hardship and economy meltdown does not arise.”

He said the directive is to curtail people from gathering because they found out that COVID had reached level of community transmission.

Mohammed said the protocols on foreign travels subsist to the effect that those travelling to Nigeria would not be able to come on board unless they have the certificate that they tested negative for the virus.

He said when they arrive into the country, they must self-isolate for seven days after which they would go back for confirmation test.