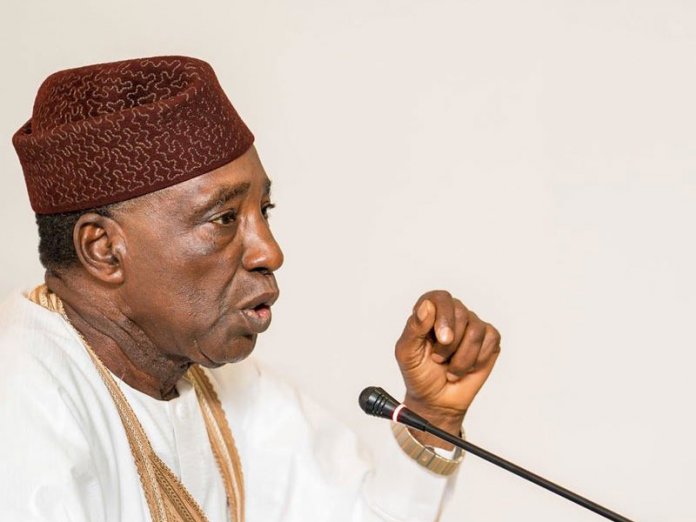 THE Federal Government has expressed its interest to join the Hand-in-Hand initiative by the Food and Agriculture Organization of the United Nations (FAO), which aims to accelerate agricultural transformation and sustainable rural development. Speaking in Abuja on Thursday, the Minister of Agriculture and Rural Development, Alhaji Sabo Nanono, said the country is ready to join the other 20 countries currently involved in this new initiative to push forward its agenda for sustainable agricultural development and rural transformation.

“There are incidents of floods in most parts of the country, where much of the food is produced, like we have in Kebbi state; we have also seen growing conflicts over land resources; yet many farmers still face challenges related to market access. All these affect farming and food production. The initiative is good for Nigeria andwe commend FAO for introducing it to Nigeria” he said.

Nanono was speaking during his meeting with the FAO’s Representative to Nigeria and ECOWAS, Mr. Fred Kafeero, who had paid him a courtesy call. The Hand-in-Hand initiative was launched last year by FAO’s Director General, Qu Dongyu, to support evidence-based, country-led and country-owned investments for eradicating poverty and ending hunger and all forms of malnutrition.

The Minister said the idea was timely for the country, which is also undertaking a number of other steps to ensure food security and nutrition to all Nigerians. “Despite the plethora of challenges that have threatened food security in the country, the current administration is focused on empowering  the rural people, through modern food and agricultural systems that emphasize a value chain approach to feed its people and create jobs,” he pointed out.

He directed that a letter expressing Nigeria’s interest to participate in the initiative be drafted immediately. He also nominated a focal point from the Ministry, to liaise with the FAO team and other Government experts from the National Bureau of Statistics (NBS) in assembling required data for analysis.

Earlier on,  Mr. Kafeero, among other things, had made a presentation on the Hand-in-Hand initiative to the Minister, drawing his attention to opportunities under the initiative for transforming agriculture and forstering effective partnerships with multilateral agencies, private sector and Development partners in the country and beyond.

“The initiative helps countries to develop independent investment plans to close food gaps, end malnutrition, support economic development and reduce environmental impacts with concrete evidence. “All of which will lead to the attainment of the Sustainable Development Goals particularly goals number one and two on poverty eradication and ending hunger,” Mr. Kafeero stated.

Through the initiative, he added, FAO will bring its technical expertise in all areas of its mandate, with emphasis on innovation and digital technologies.