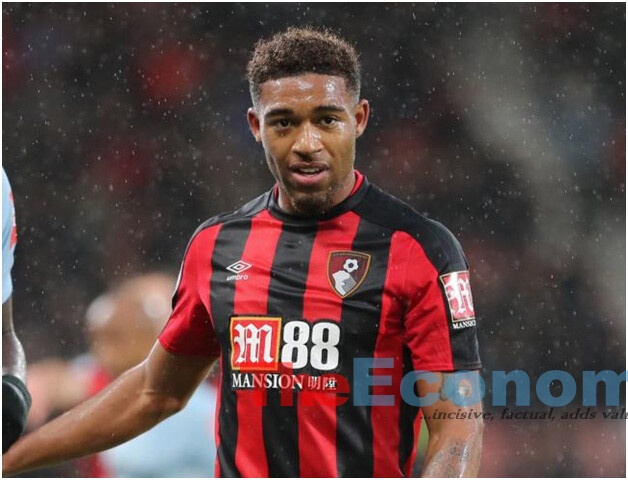 Former Liverpool winger Jordon Ibe has signed for Derby on a two-year contract, the Championship club have confirmed.

Report saysIbe underwent a medical with the Rams at the start of the week after being handed the chance to revive his career at Pride Park.

The 24-year-old, who was released by Bournemouth in June following a disappointing 2019-20 campaign, had been linked with Swansea, Millwall and Turkish outfit Besiktas before Derby came calling.

Ibe took in a season-long loan spell at the club back in 2014-15, and his return has now been confirmed as Phillip Cocu continues to bolster his ranks at the start of the new Championship season.

The Derby boss expressed his delight after snapping up the former England-U21 international, telling the club’s official website: “Jordon is a player with a lot of potential and undoubted ability.

“He has performed for several years in the Premier League and at 24 years of age, he still has many years ahead of him in his career.

“We have been keen to strengthen our attacking options out wide for some time, while we believe Derby County is the right place for Jordon at this stage of his career.”

Ibe was considered to be one of the most promising young players in the Premier League after making his breakthrough at Liverpool in 2012, but he was sold to Bournemouth four years later having failed to realise his full potential.

The forward only managed to score five goals in 92 outings for the Cherries, and fell out of favour under Eddie Howe towards the end of his tenure at the Vitality Stadium.

Ahead of his move to Derby, Ibe took to social media to explain his struggles over the past few years, while crediting his family for helping him rediscover his motivation and love for the game.