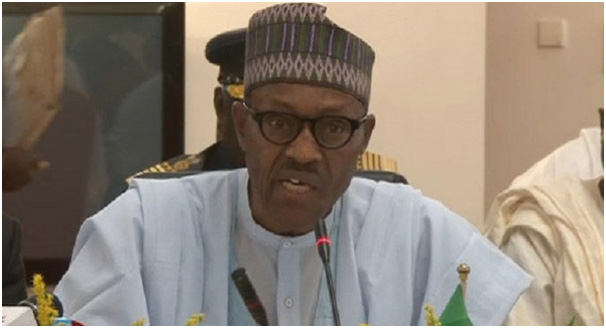 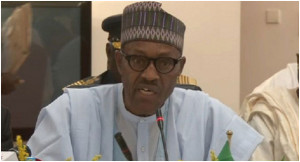 Despite controversy trailing the anti corruption war of the federal government, Baptist Church has declared support for Buhari’s effort to recover government money looted by individuals in the country.  Amos Kunat, Presiding Pastor, New Estate Baptist Church Surulere made the disclosure in Lagos while addressing the press to herald the commencement of the church’s Annual Kingdom Life Summit slated between February 11 to 13.

“We of the Baptist family support the present effort of President Muhammadu Buhari to recover looted money from individuals in the country,” he said. Kunat commended President Buhari for the bold step in tackling corruption which has succeeded in entrenching poverty despite the abundance natural resources in the country.

He further stated the theme of the summit, The Power of The Cross was chosen to demonstrate the necessity for self-less life as lived by Jesus Christ who died on the cross to redeem mankind.    “It is the power of the cross that can deliver the country from the present socio-economic predicaments bedeviling the country at the moment.”

Kunat urged Nigerians to demand accountability from elected politicians who on several occasions does not consider the interest of the people that elected them.

On the new electricity tariff introduced recently, the clergy man expressed support if  the exercise would  guarantee  efficient service delivery to consumers. “I have no problem with the tariff if the whole exercise would not end in putting more money into individual’s pockets to the detriment of poor Nigerians.”